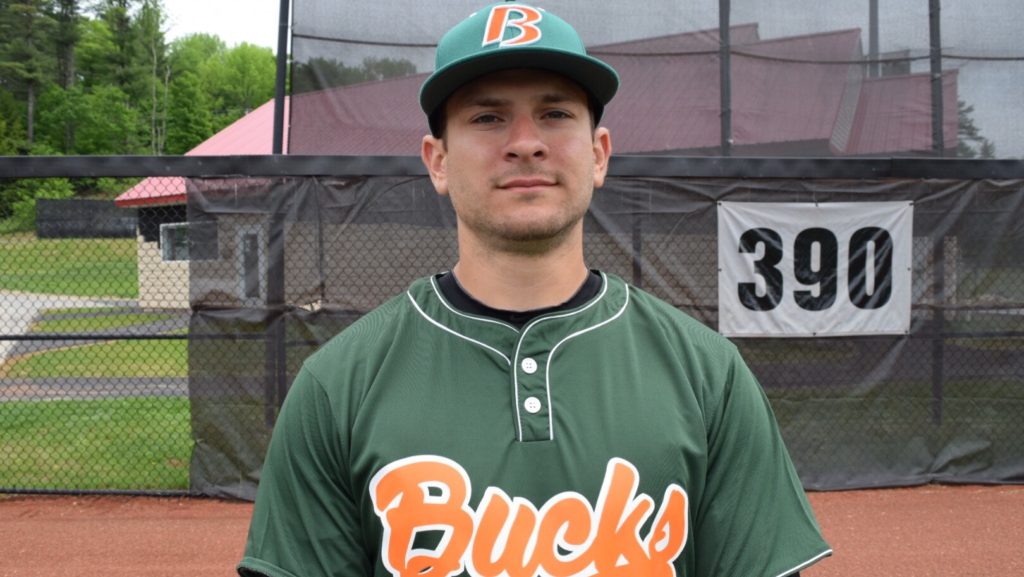 With Only 20 games in to the Empire League season, the productivity of players continues to show as promotions are on the rise.
Steve Sulcoski of the Watertown Bucks gets the call on Thursday and is headed to the Ottawa Champions of the CanAm League. Batting .343 with 3 Home Runs was good enough for the CanAm League to make the call. Manager Simon Walters has now had to replace both of his rosters catchers as both have been promoted.
“That’s what we are here for and what this league is about” says Simon “When the teams or other leagues are in need we are here to provide them with the many options of players. We show them our rosters and ultimately those managers do their research, and make the final decisions on who they call up.”

“We are proud that to have guys that are ready and worthy of a call up to those higher professional baseball federation leagues.
The Bucks who in 2015 did not have any guys promoted, have now been able to send off a record 4 players in 20 days!” – Eddie Gonzalez