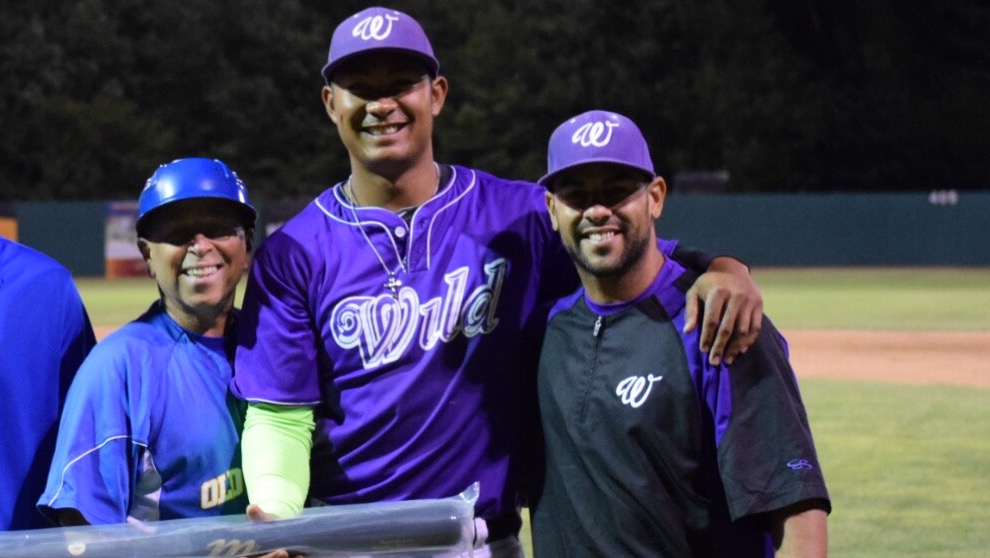 The New Hampshire Wild were represented well in the first Empire League All Star Game as Chris Jacobs advanced to the Semi-Finals in the Home Run Derby and Joshua Wong goes yard to win the Most Valuable Player Award.

Wong went on to get a base hit up the middle in the 3rd Inning but was thrown out a second trying to steal. In the 6th inning for his final at bat of the game, Wong launched a 2-Run Home Run off West-Explorers pitcher Harrison Lee that was the decider in the game. Wong ended the day 2 for 2 with 1 Run Scored, a Home Run and 3 runs batted in as the East won the game by a score of 6-4.

Jacobs grounded to third in his only at bat and Richard Colla had an RBI Single in the first inning and ended up scoring.