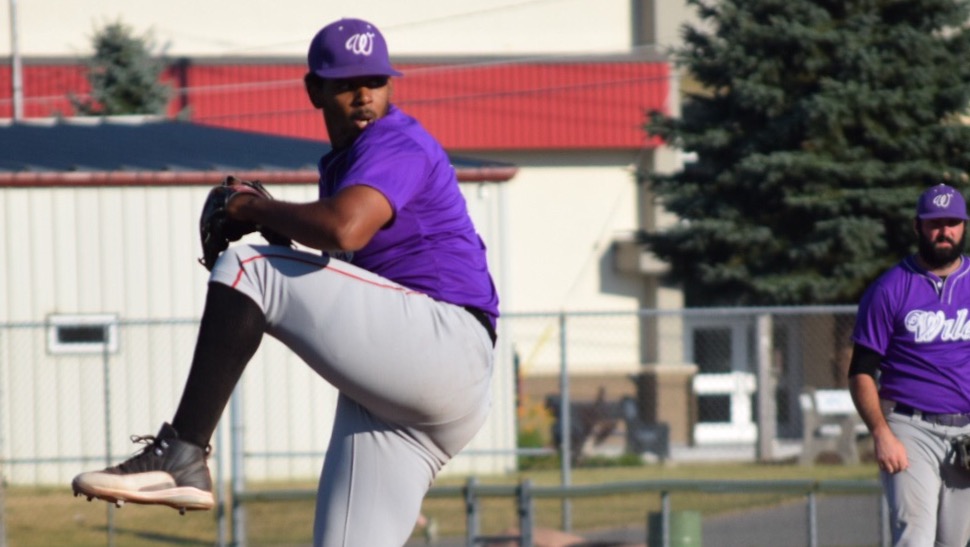 After just a couple of weeks in the Empire League. The Wild send Robert Santana to the Pacific Association to continue playing in the 2016 year.

Santana has pitched well in his rookie season including a league leading 13 K performance in his latest start.

Manager Jerry Gonzalez believes he should continue pitching after the Empire League season came to end today and his friends in Vallejo could use a great arm like Santana’s to help continue their winning streak leading into the final days of their playoff contending season.

Santana will head to Vallejo later next week to meet with team.