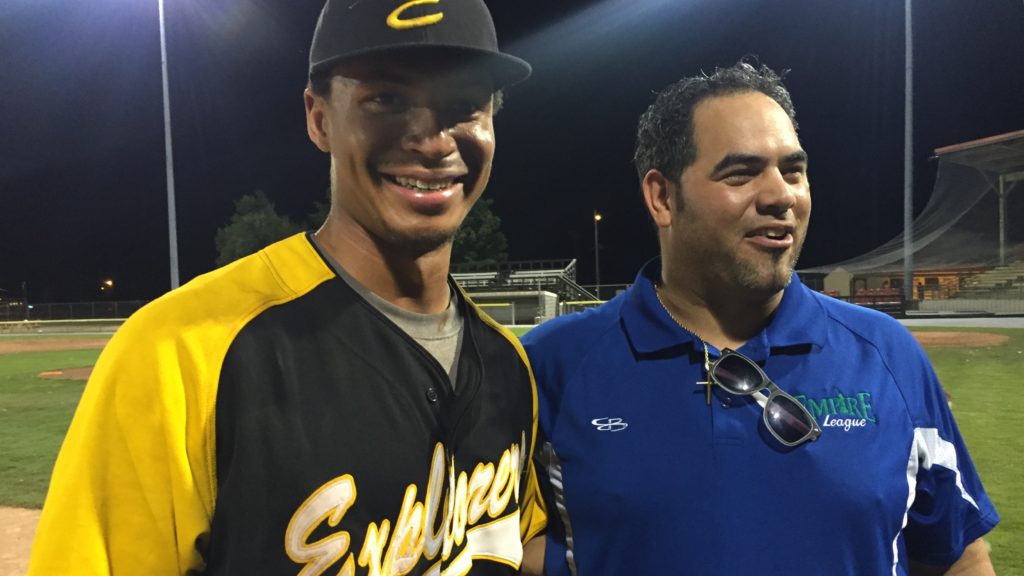 Gevon Jackson of the New  York Sullivan Explorers was named the 2016 Empire League Championship Series MVP after producing for his team in the two games  of the series.

Jackson homered in the first game to give the explorers a 2 run lead and had two hits with RBI’s in game 2.

“It’s amazing, this is a very blessed feeling,” said Jackson, who was named the EPBL’s playoff MVP. “It’s been a long year personally, but when you come out here and play for your team, it all works out in the end — and that’s what it’s all about.”

Gevon Jackson is the first play to have the honor of this award in League history.