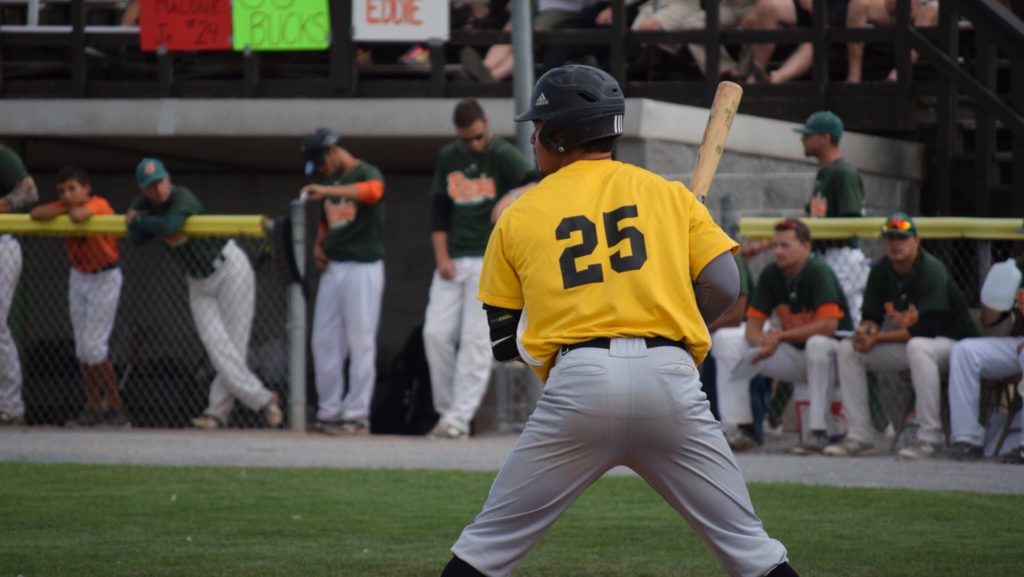 Shortly after winning the 2016 Empire League Championship, Gevon Jackson is on his way to the highest level of independent professional baseball.

Jackson will be contracted by the Somerset Patriots of the Atlantic League. Last year, Ricky Claudio, who also played with the Explorers, moved on to play with Somerset and won an Atlantic League Championship.

Jackson finished his second season with the Empire League and will continue his career at the highest level of baseball. The Empire League made a comment and hopes that Gevon remains at that level or higher affiliated as he deserves it and should be playing at that level.

“I’m so happy for him, he truly deserves it. The guys works his tail off and his talents should be used at the highest level of baseball. Congrats to Gevon and i hope to see him in the show someday” – Kevin Putkonen

Jackson is to report immediately to try and make an impact with the Patriots.