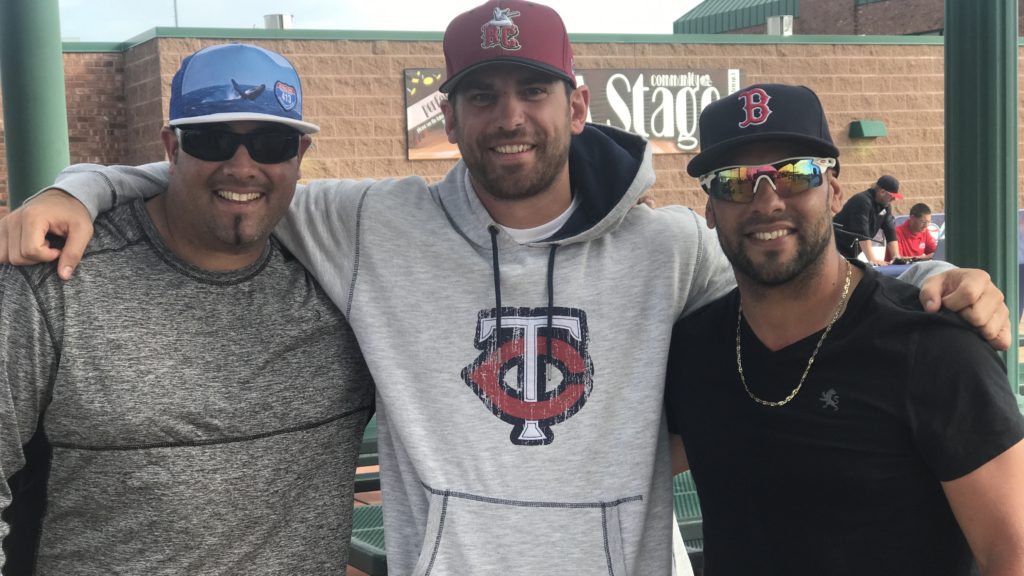 ST. LOUIS, MO – Trevor Jaunich of the Empire League was drafted by the River City Rascals of the Frontier League.

Trevor was the ace pitcher of the New Hampshire Wild under former manager Jerry Gonzalez during the 2016 Empire League Season. He started 8 games pitching 44.1 Innings striking out 42 Batters and winning 2 games.

“I’m so happy for Trev, he was my ace last year and one of my top picks in the league draft. The guy can pitch and is one of the best clubhouse guys around. He deserves this shot and I’m glad our friends in River City saw that in him. I wish Trev the best of luck and great success moving forward in his career.” – VP Jerry Gonzalez

Trevor is to report to spring training with the team immediately.