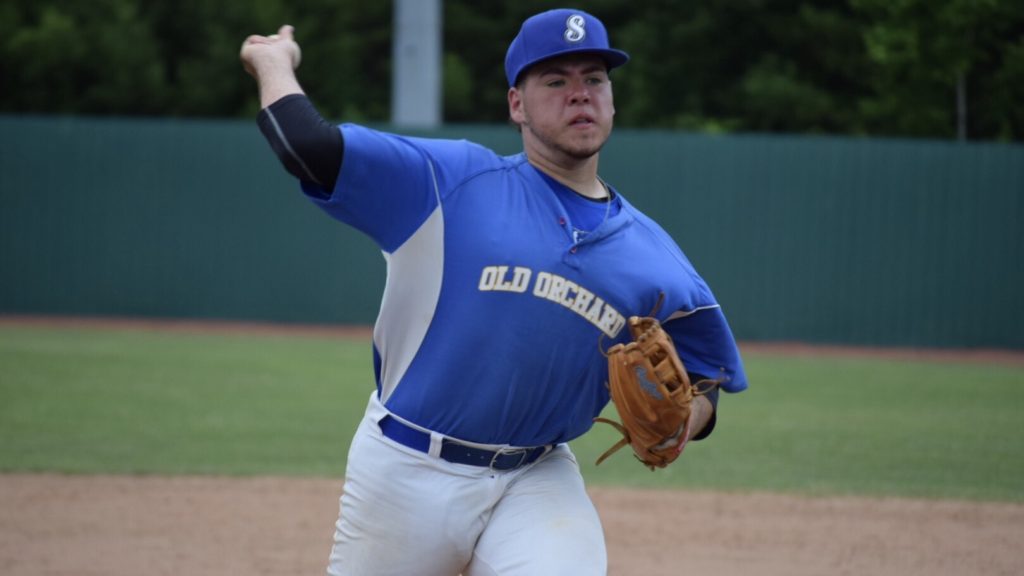 It was all Old Orchard Beach in this one as two early errors by second baseman Cesar Arroyo allowed two runs to score and the Surge never looked back.

Surge starter Branden Henriquez pitched a solid game as he only allowed one run through 6 innings and earning his first professional victory.

Mike Davis nearly had his 3rd Home Run of the season just missing it by 2 feet as he doubled off the top of the wall. Doug Matas and Jake Simpson also doubled for their first professional hits. Parker Franklin had a big 2-Run single followed by a double from Tony Bakeris.

Puerto Rico scored their first run from a stolen base by speedy Calvin Graves. That was the first home steal in Empire League history. Michael Heller doubled in the 9th and Joenny Vazquez followed with a monster 2-Run Home Run off Closer Cosme Zapata to put the score 10-3. A base hit from Calvin Graves and a walk from Taran Tani allowed for Brian Collazo to sacrifice fly to left to score another run. But that was it for the Islanders.

Both teams face off again tomorrow for the 4th game of the series out of 5.