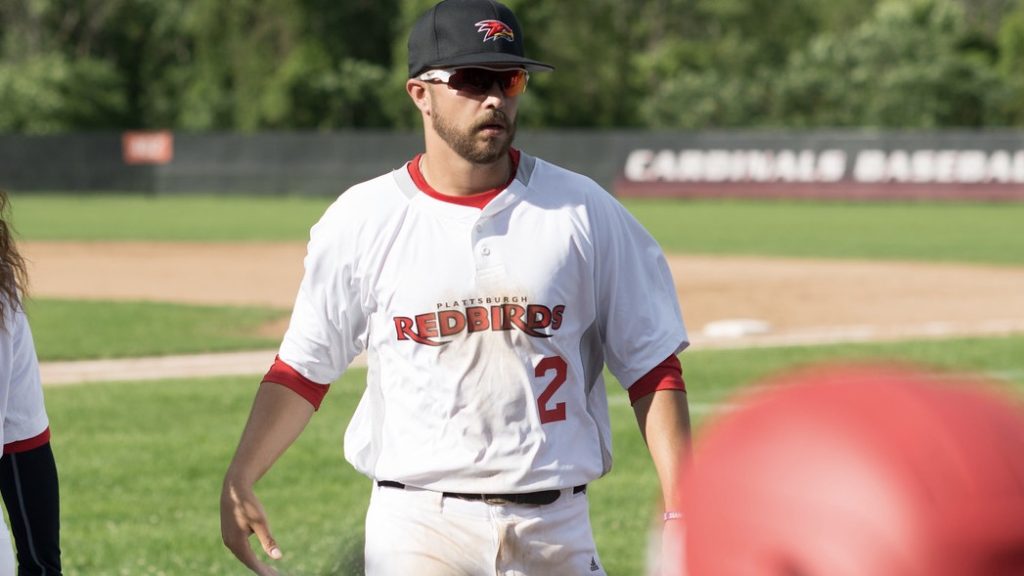 Puerto Rico once again started with a run in the top of the first  inning but the Redbirds answered when Josh Martinez squeezed in Christian Nazario-Cruz.

The game was well played on both sides until the bottom of the 3rd inning when the RedBirds put up 2 runs to take a 3-1 lead led by Josh Martinez who had all 3 RBI’s in the game.

Nazario-Cruz led the game with 2 hits while the team had a total of 6 hits.

Taylor Perry started for the Redbirds going 4 innings allowing just 1 earned run, striking out 3 but walking 7. Damian Boyum came in for Perry and was dominant in his 3 innings of work not allowing a single hit, walking 1 batter and striking out a game high 5 Islanders.

Andres Arroyo and Michael Heller were the only Islanders with hits as Arroyo stays hot at the plate. Although 11  Islanders were walked by RedBird pitching, they could not generate enough runs to win the game.

Puerto Rico Islanders Starter Darren Lauer went the distance throwing 8 innings  allowing all 3 earned runs while striking out 5 batters. An impressive start for the right hander but lack of offense was the difference in this one.

Game two of the Series between the Islanders and the RedBirds is tomorrow night at 4:30pm ET. Tickets are available online or at the gate.