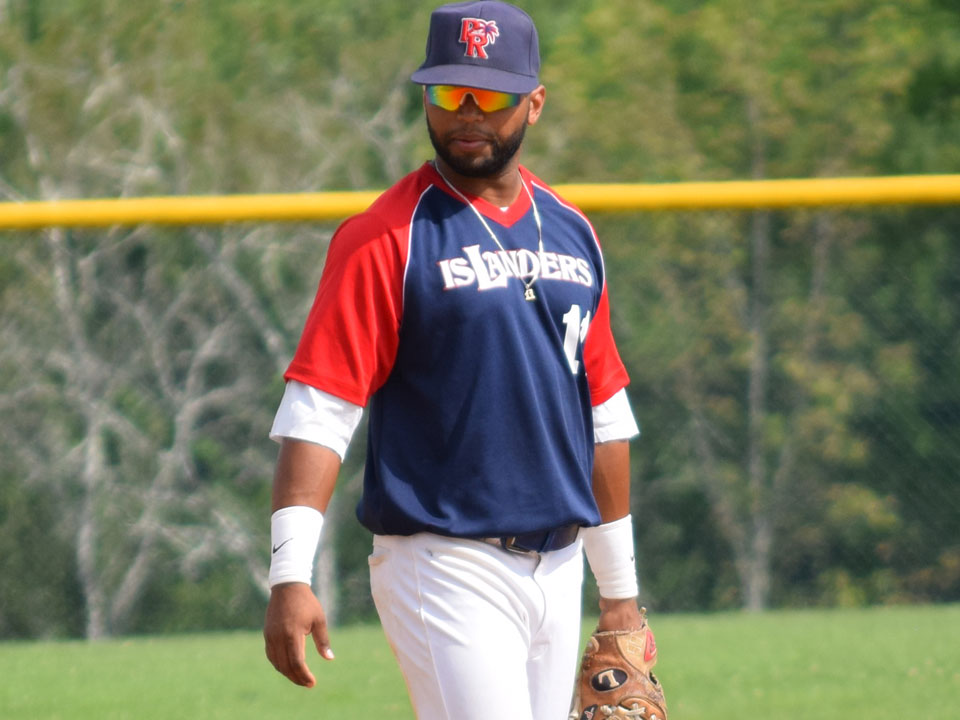 TAMPA, FL – The newest franchise of the American Association has called on the Empire League to help fill a need and has signed one of the 2017 Empire League top hitters in Edwin Arroyo.

Arroyo, who previously earned a Gold Glove in the Puerto Rico doble A league, signed with the Old Orchard Beach Surge in a move that sent former Miami Hurricane Sebastian Diaz to the CanAm League. Arroyo was later traded to the Puerto Rico Islanders where he led the team to a near playoff appearance by just one game.

The Chicago Dogs are the newest franchise in the American Association. The team is managed by experienced coach Butch Hobson.

Arroyo will report to spring training and will be on the opening day roster as the teams second baseman.