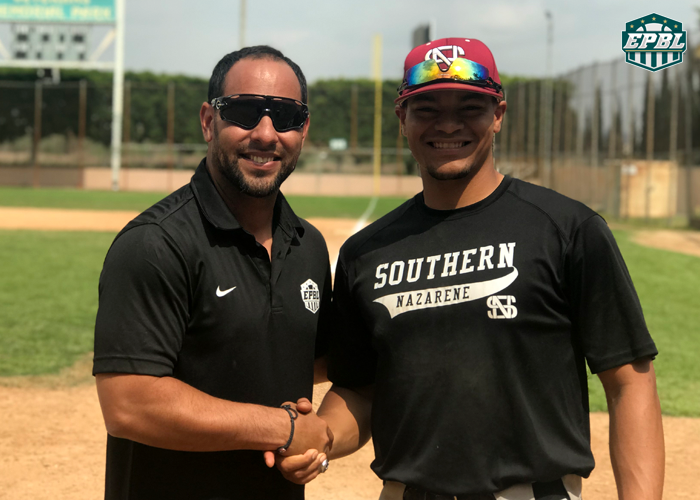 COMMERCE, CA – The RedBirds claimed one of the best overall players in the California camp. A speedy, strong, fast, hard throwing left handed rookie Anthony Wiggins for the 2018 season.

The RedBirds will look to repeat in 2018 as they have made a strong movie claiming Anthony Wiggins who ran a 6.8 60-yard dash.

“I was impressed from the moment I saw him run. But then to see him hit a triple off a good pitcher, throw a guy out at third from the fence and then come in and throw in the low 90’s is an independent teams gold.” – VP of Baseball Jerry Gonzalez

The Southern Nazarene University product will be on the opening day roster for the RedBirds.