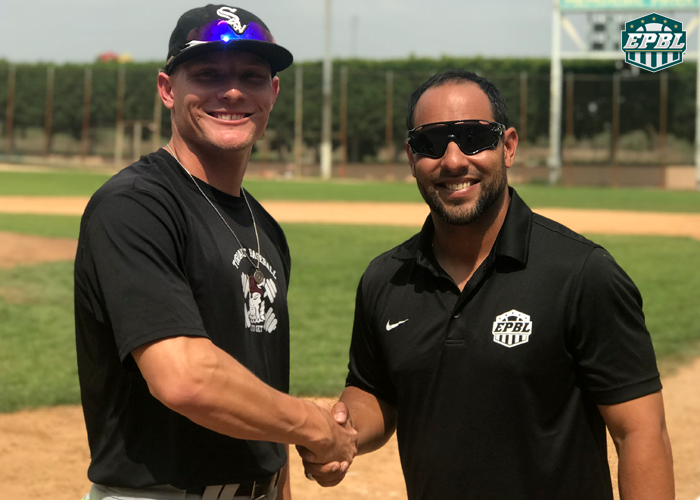 COMMERCE, CA – Cody Den Beste has been claimed by the New Hampshire Wild at the conclusion of the California Camp. The left handed hitting outfielders out of California will join the Wild in its new home in Concord, New Hampshire.

Den Beste was among the top Outfielders in speed. He ran a 6.7 60-yard dash and showed a very accurate strong arm from the outfield.

” What’s not to love about this guy. Strong athletic appearance, plus arm, fast in the outfield, great fielding mechanics and can spread the ball around the field on command with hitting. I’m excited to see how Cody will do this year.” – VP of Baseball Jerry Gonzalez

Den Beste previously spent 15 days in the Pecos League where he was not given much of an opportunity to pay late in the season and will look to start the 2018 season on the right step.