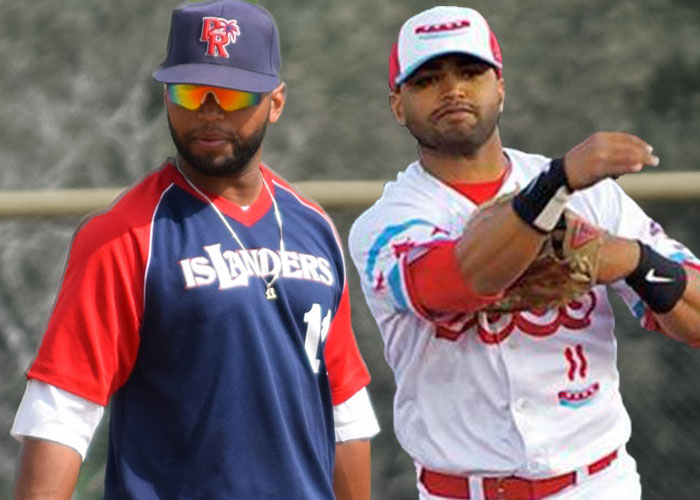 TAMPA, FL – Edwin Arroyo, who spent the 2017 season with the Puerto Rico Islanders of the Empire League, was signed to the new professional franchise of the Chicago Dogs in the American Association for the 2018 season and has made history. 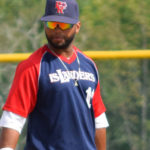 Arroyo was a two time Gold Glove award winner in the Doble A league in organized baseball in Puerto Rico before joining the Old Orchard Beach Surge of the Empire League. He then was traded to the Puerto Rico Islanders where he finished the season hitting .433avg with 1 Home Run and 14 Runs batted in in 78 plate appearances.

On May 18, 2018, Arroyo made history by becoming the first batter in Chicago Dogs history to step up to the plate as he led off the game. But going to the plate wasn’t all for Arroyo, He also scored the first run of the franchises history in the first inning when Dogs 3rd hole hitter Craig Maddox singled him in.

The Dogs lost their first game in franchise history but a lot of history was made and Edwin Arroyo had a lot to do with it. 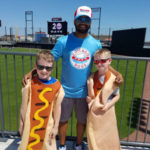 “This is what this league is about, a guy like Edwin enrolls through the Empire League process, does his job, and we reward players that are deserving of it. And now, he’s making history and we wish him the best of luck!” – Eddie Gonzalez

Arroyo was the starting second baseman and lead off hitter in the franchises first ever ball game where they lost 9-5 at Sioux Falls Stadium.