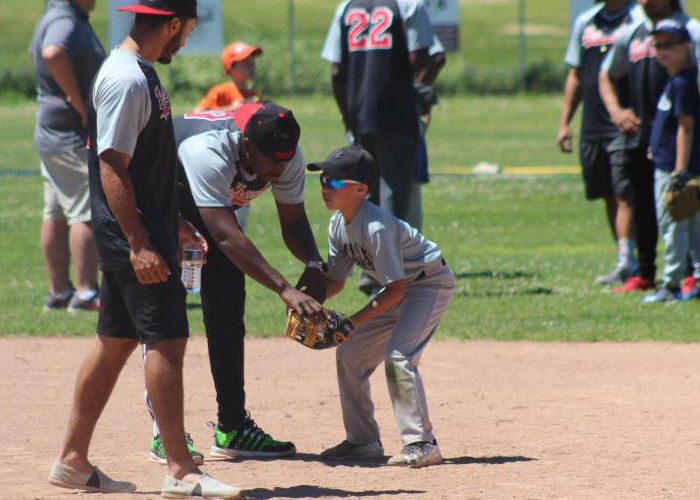 TAMPA, FL –  The Empire League system is not all about just playing baseball. Its about building professional athletes to become the best they can be on and off the field while providing a fun, family oriented , positive   entertainment for our families in our locations.

These first couple of weeks have been outstanding in our communities as each team has visited either youth camps, hospitals, or ran clinics to inspire young children to stay in school, get involved in sports and provide a positive dream for their futures.

The Puerto Rico Islanders Manager Tony Rodriguez with players Will Ramos, Luis Contreras and Willie Concepcion, got together with the Aguada Explorers manager Joey Molina and players Kyle Robinson, James Dockery, Terrell Thompson, Samuel Carter and Ryan Rivera, to provide a clinic for youth summer camps all around the Island. So far they have successfully provided knowledge, inspiration and created dreams for one of the 8 programs set up to visit.

The Plattsburgh RedBirds  have  also had camps and clinics for kids in the Plattsburgh community and have done a fantastic job involving themselves with the youth in all aspects of life led by RedBirds leader Sandra Perry and 13 of the 20 rostered players who had a blast in the past weeks camp.

In Old Orchard Beach, our Mascot Surgio and front office staff have toured the entire city  sharing memories, taking pictures and putting smiles on children and adults faces as they have been non stop providing their own donated time to entertain and expose the leadership roles these ball players take on every single day.

These pictures show the character, love, passion for the game and involvement in the community that it takes to be a professional athlete. Here at the Empire Professional Baseball League, its not just about building a better baseball player, its about building an Empire! Building athletes into better people, involving the communities around us to create a fun, healthy, positive environment anywhere the league is around.

On behalf of the Empire League executives we thank those players, coaches, staff and communities for your hard work and support in continuing to make our homes an enjoyable and positive place for our future generation.

“This program that we have here is special. It’s not about the owners, its not about the coaches, our time has past. It’s about building an empire for these young ball players in becoming positive role models anywhere they go and inspiring the next generation to be better then us. Coming to a ball game and paying $5 at the gate doesn’t make this league rich. It helps with the expense of keeping this going. Every dollar we make goes right back to these men for everything they’re doing. With the help and support of our great communities, we can work together to make our towns better day by day. ” VP of Baseball Jerry Gonzalez

Below are some pictures of our recent interaction with our Empire League Communities. We would love to support as much as possible. Any members of the community that would like to work together with us, email us at Baseball@empireproleague.com 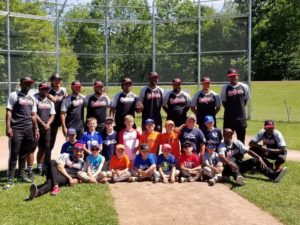 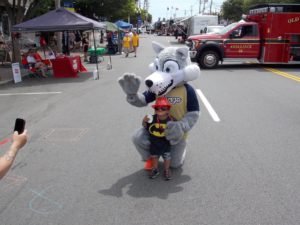 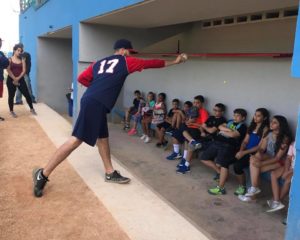