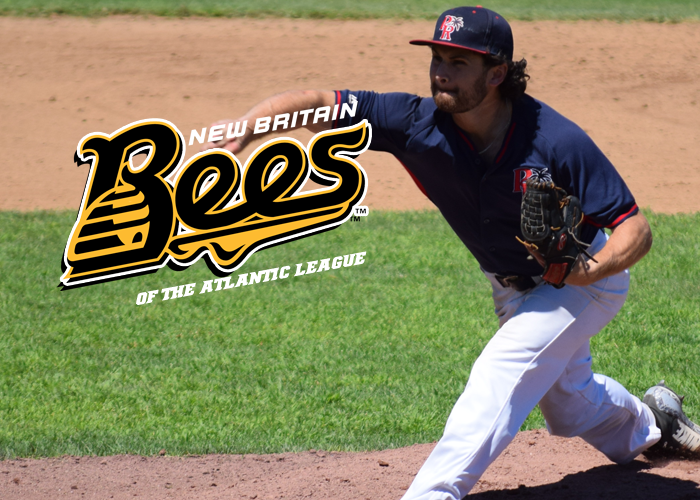 Quintana was named Pitcher of the Year in the Empire League after finishing the season  with a 1.39 ERA in  51.2 innings pitched. He started  7 total games in which he posted a perfect (7-0) record.  Quintana struck out 75 total batters giving him the 3rd most strikeouts totals in an Empire League Season.

Quintana will be putting on the independent leagues top level uniform Saturday night. His role has yet to have been determined.

“The whole purpose of the league is to improve your skills to be able to move up to a higher level.  That is exactly what The Empire League gave me.  I was able to pitch against very good talent and learn and improve after each start I had.  This league is a great way to get your name out there if you have little to no pro experience. Jerry and Eddie Gonzalez both did an excellent job of helping us with that by giving us the opportunity to play in front of both affiliated and independent scouts by using their connections since they have been around the game and also played at very high levels of baseball.  I am very thankful for them and all the managers and GM’s who put in a lot of hard work to make this season happen.  Thank you.  ” – Matt Quintana