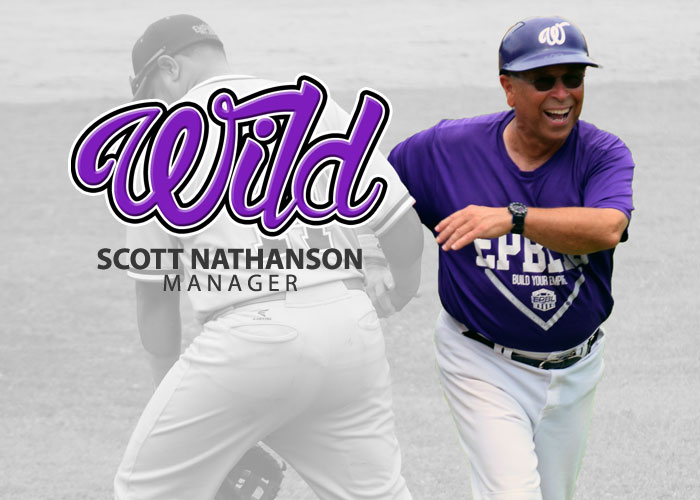 TAMPA, FL –  Scott Nathanson is ready for another season of Empire League Baseball as the leader of the New Hampshire Wild who made the playoffs in 2018 and helped advance many players to higher levels of baseball.

Nathanson will return for his fourth season as a manager in the Empire Professional Baseball League and his second as the manager of the New Hampshire Wild.

“Scott is the perfect man and a great example of what we look for in our managers. He’s a leader, he understands the purpose of the league and most importantly he wants the best for all players including advancing them to higher levels. Those are the types of leaders we want and we have in Nate.” – Jerry Gonzalez