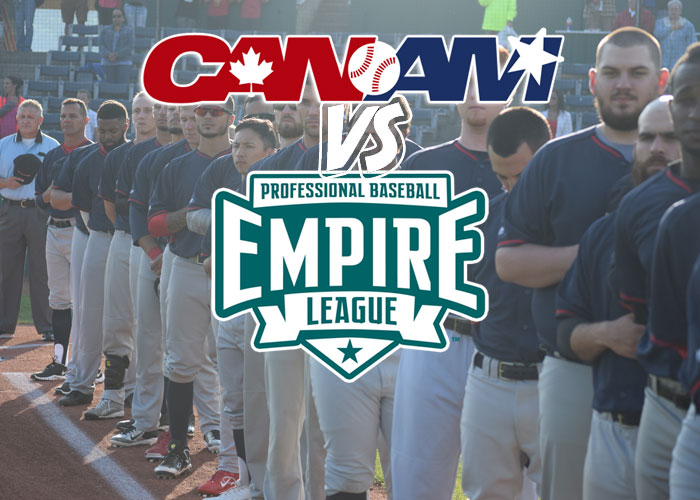 Due to the timing  of the events, the Empire Select squad is required to have  most of the official roster finalized before June 10th, and final decisions on players to be made at evaluations on that day.   Baseball Director and Empire Grays  manager Eddie Gonzalez is looking forward to the challenge and having the entire Player procurement  staff assist him to put together a very competitive team.

Player Development Director of the EPBL and assistant coach for the Empire League Grays Jerry Gonzalez mentioned, “The next several days are going to be key for us. We are going to sit down and evaluate the players we have accepted and confirmed to camp and immediately start building this roster.  I am  confident that we are going to have a very competitive team made up of the great talent we have attending camp.”

The staff has mentioned that they should have the roster finalized in a few days from only those  players already confirmed to camp.

If you’re a  player looking for an opportunity in the Empire League, click on the Spring Tryout Camp link and get accepted to camp today.