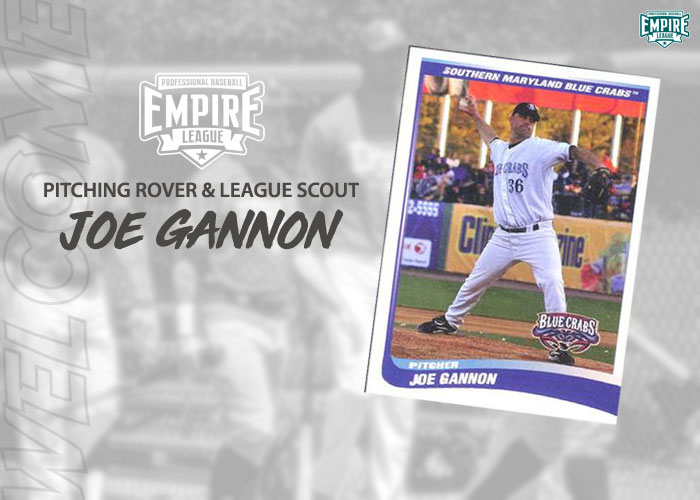 The former   pitcher who  spent over 15 years in Professional Baseball along with several years of scouting and coaching in the Atlantic League will join the Empire program to be a mentor for the young talent.

Gannon who is also a great referring voice to many of the Pro Federation organizations, will specialize in  player procurement and instruction in the Empire League.

His experience and knowledge will not only be an asset to the players, but  also be an additional referring force to the Independent leagues looking for young players from the Empire League.