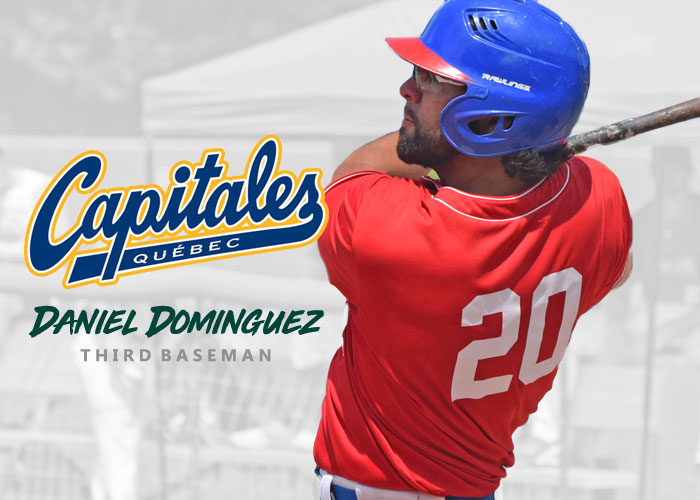 SARANAC LAKE, NY – The Empire Pro League has announced the moving of smoothest third baseman in league in Daniel Dominguez to the Quebec Capitales of the CanAm professional baseball league.

Dominguez has spent the last two seasons here in the Empire League looking for an opportunity to move up and he has accomplished just that with his above average defensive footwork and mentality as well as a powerful left handed bat.

Dominguez also started the year off in the Mexico Leagues where he then chose to return to the Empire League for better opportunities. Dominguez will head to Quebec, Canada where he will join Puerto Rico Islanders starting pitcher Sean Cruz.