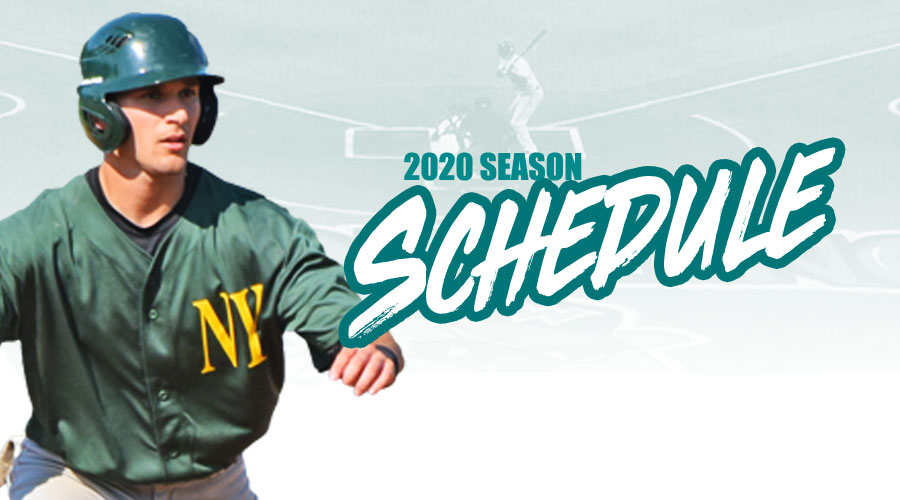 SARANAC LAKE, NY – The Empire Baseball League has officially announced the schedule of games to be played during the 2020 Empire League Series in Washington, Pennsylvania.

The Tupper Lake Riverpigs will make history by taking on the Road Warriors of the Blacksox organization at 10:00am on September 1st while  The Saranac Lake Surge will take on the Baseball Brilliance Sox organization at 2:00pm.

The series will have a one game playoff  into a one game decider to win it all.