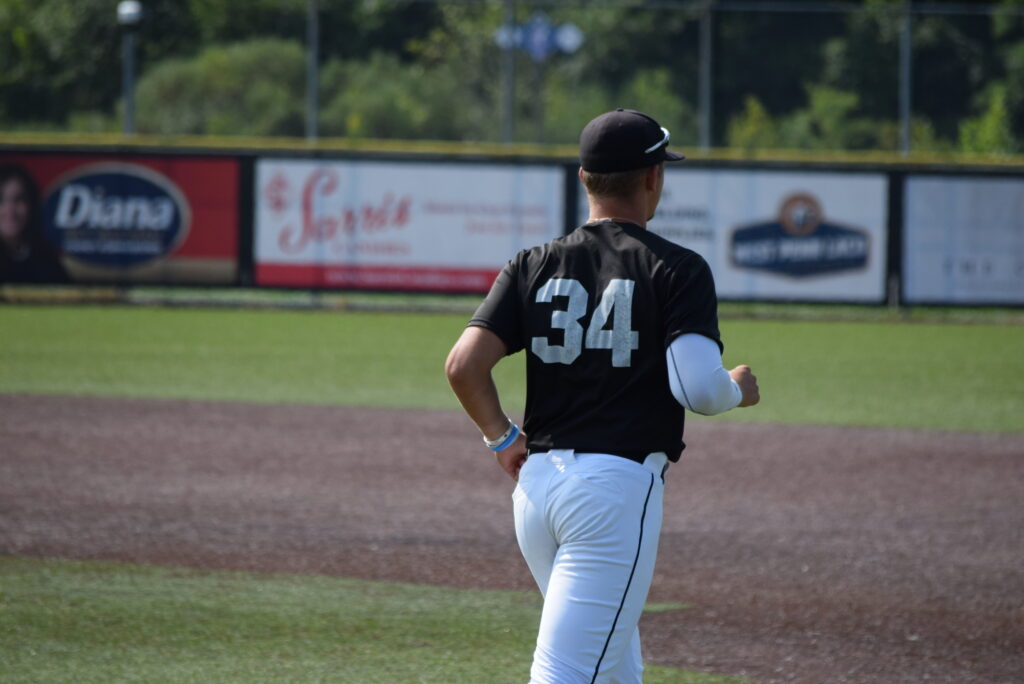 Derek Reddy would lead things off for the Black Sox belting a big home run off Surge starter Leo Madrid in the bottom of the first inning.

The Black Sox would take a 3-0 lead in the bottom of the 2nd when Joe Torre singled in a run and following him was Derek Reddy once again scoring Pete Yorgen with a ground ball to shortstop.

The Black Sox added a few more in the 5th inning of a 4 hits that would take out the Surge starter and go into the 6th leading 6-0.

The Surge got on the board in the top of the 6th inning when Richard Miller and Eddie Suri scored for the Surge on a error by the second baseman. John Tierney Jr would then singled to center to score Sid Kumar to cut the lead in half.

The Black Sox would go on to defeat the Surge and reclaim first place. Ken Williams would start and finish this one going a complete game allowing just 3 runs and striking out 4.

Both Teams will continue play tomorrow at 9:00am and 1:00pm for more Empire League Series action.