SOME OF THE TEAMS ATTENDING: York Revolution of the MLB Partnered 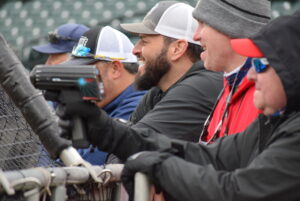 WHY ATTEND THIS TRYOUT: There will be Managers from the Frontier League, American Association and the Atlantic League looking to fill their roster spots. This is the perfect event for those that believe they have the talent to make it at one of those ELITE level Leagues. Empire League will also be selecting Players with potential to make an MLB Partnered League Team roster. 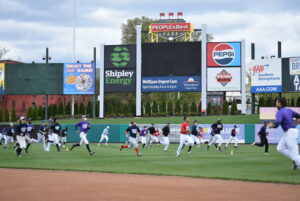 CAMP HOUSING: The league is not responsible for housing players during this camp. Players must book their own housing accommodations. The York Revolution recommend - The Wyndham Garden York - 2000 Loucks Rd, York, PA 17408 - (717) 846-9500

Instructions: Submit Registration for Camp below, Agree to Terms and 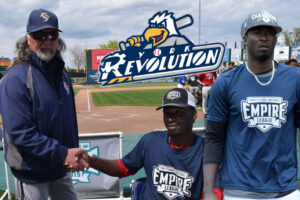 Conditions, You will be redirected to Make Payment, Use receipt as confirmation of entry. Check in at 9am at PeoplesBank Park right field entrance.