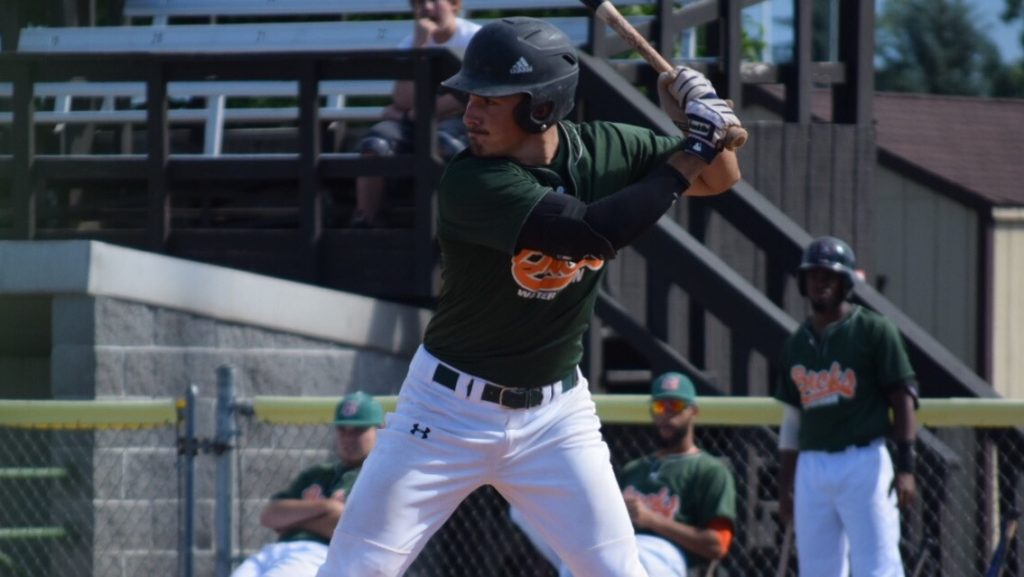 The Watertown Bucks have officially clinched the first half of the 2016 Empire League. The Bucks defeated the New Hampshire Wild in the second to last game of the first half to clinch the half by a half game over the Old Orchard Beach Surge and 1 game over the Sullivan Explorers.

What does clinching the first half mean? It means that the Watertown Bucks have clinched themselves into the Leagues Championship after the regular season and will face the winner of the second half for the league championship. If the Bucks were to win the Second Half as well, the runner up for that half will take its place and will advance to the league championship.