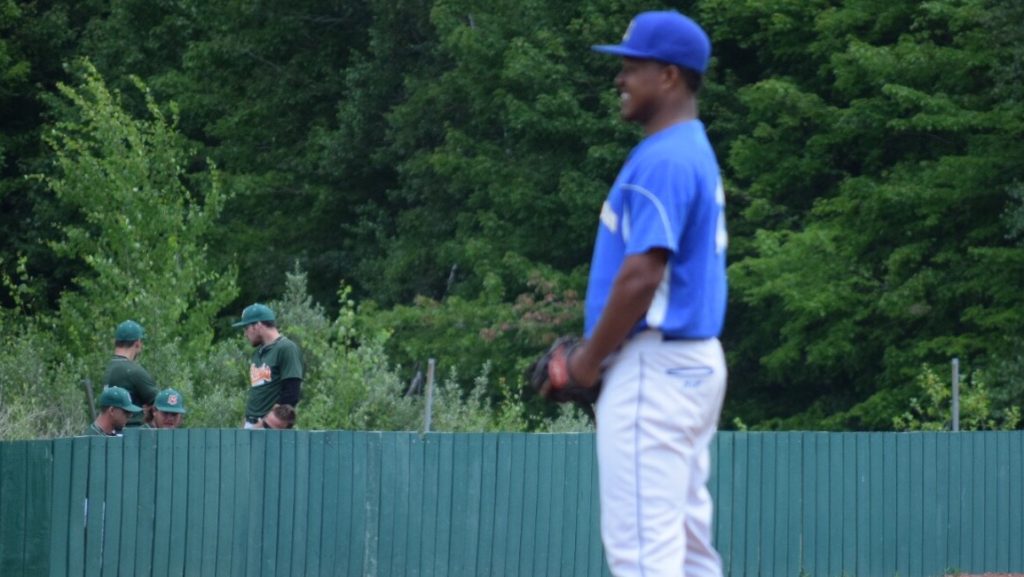 After just 3 starts with the Old Orchard Beach Surge, Carlos Pinales is moved to the Gary Southshore Railcats of the American Association.

“Carlos is on a mission to get himself back on course after spending several years with the Red Sox organization. Just when he thought baseball was over for him, the Empire League gave him a chance to work his way back. Once again a prime example of what the Empire League is all about” – Eddie Gonzalez – Director of Baseball

Carlos is set to join the team tomorrow afternoon. He is the 10th Player out of the Empire League to be promoted this season.