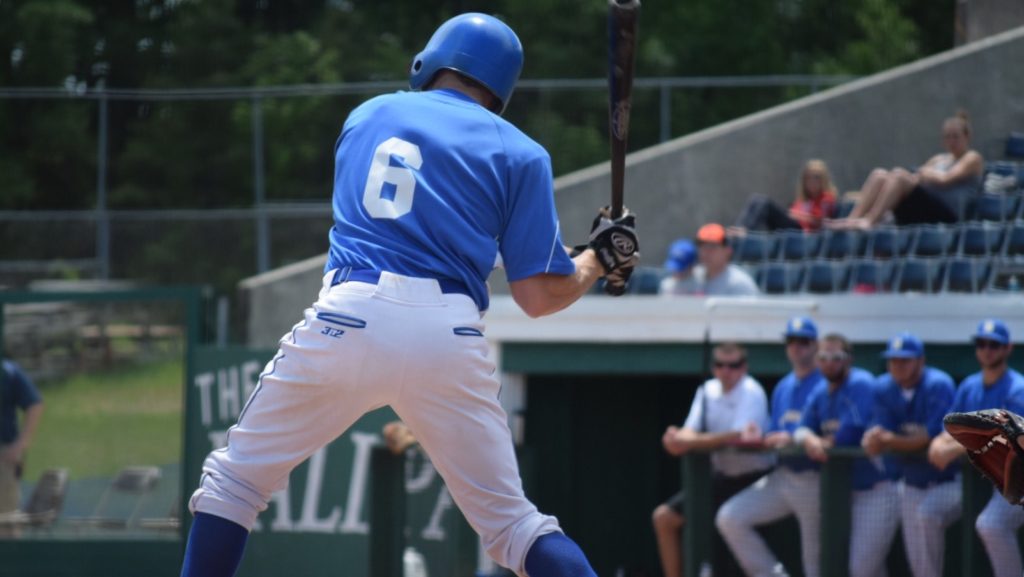 Shaun Cooper of the Old Orchard Beach Surge departs from the Empire League and is headed to the Frontier League.

Cooper who led the Empire League in doubles with a strong bat will be playing outfield for the Florence Freedom. Cooper in 138 At bats had only 13 strikeouts and a .275 average with 19 stolen bases.

He is the 9th player in the Empire League to be promoted this season. Cooper will be playing in a very respected Frontier League.

“He’s been one of my favorite players and i believed he had what it took to get to the next level. We are very thrilled that the Frontier League is giving this young man a chance to show what he is made of.” – Scott Nathanson OOB Surge Manager

Cooper will leave the Surge immediately and join the ball club tomorrow afternoon.