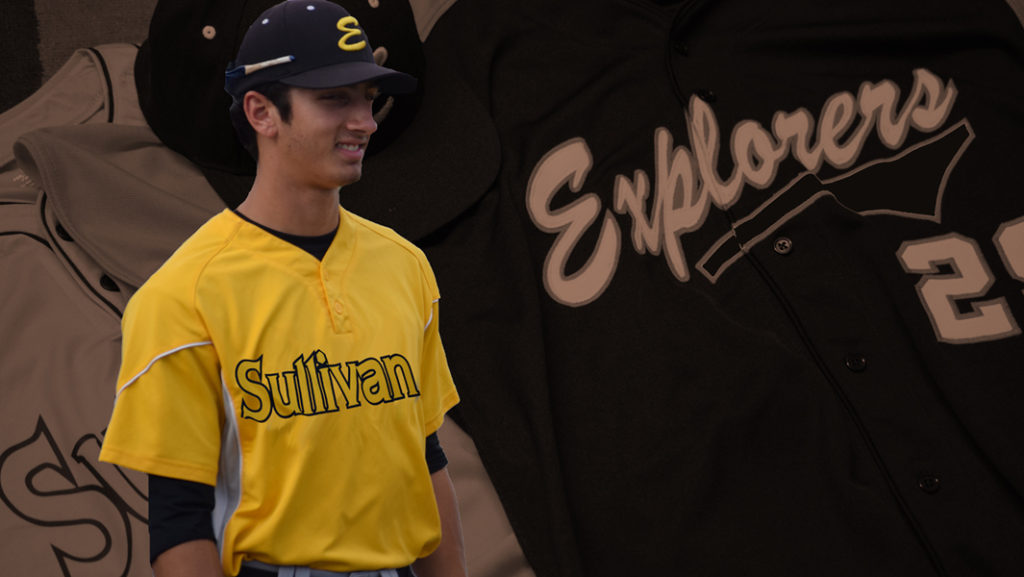 The Empire League 2016 season came to an end when Sullivan Explorers defeated the Watertown Bucks 8-6 in the game 2 of the series. But thats not the only noise the Explorers are making as they are sending Relief Pitcher Paul Perez to the Gary Southshore Railcats of the American Association.

Perez, who pitched very well for the Explorers all season long will replace a player in the team in which the Empire League director Eddie Gonzalez sent to the Railcats early this year. That Pitcher, Cuban star and closer of the WBC Cuban team Diosdany Castillo.

“Pauly was a go to guy for us. He competed day in and day out and there was never a doubt in my mind he would get his job done. He’s one of those guys that a manager dreams of having because he was a competitor on the field and he was constantly trying to get better off the field. His work ethic was contagious and I can’t wait to see where his dedication will take him.” – Kevin Putkonen

Although the Empire League season is over, the league still works hard on continuing to promote players. The league is also putting together an all star team which will be traveling to Italy to face Italian Professional Ball Clubs for 10 days. The League is in works with many partners to make many opportunities for Empire League Players to begin and continue their professional Careers.