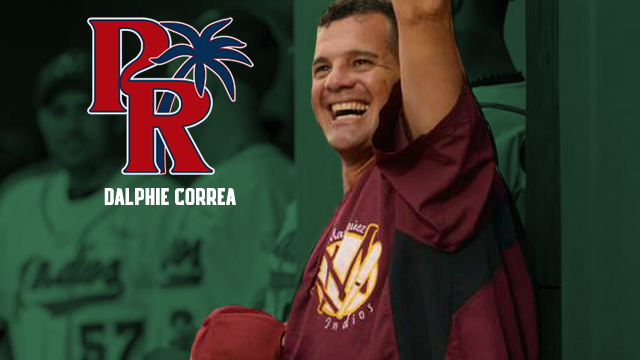 Dalphie is a well known coach for bringing players incredible baseball knowledge and instruction. He has been the first base coach for one of the most recognized  Winter Leagues in the Roberto Clemente Winter League.  The Roberto Clemente league is where most  Major League Baseball players play during The  Major League  Baseball off season. Mexico, Dominican Republic, Venezuela, Colombia all have similar leagues during the off season. Puerto Rico has the most  Serie Del Caribe Championships in Caribbean Series history with 15.

“We are excited to have another extremely well qualified coach and mentor to the young men attempting to play in the Empire League. Having another coach that is very capable of providing opportunities for players whether is by taking them with him  to the winter leagues or referring players to high level leagues is what out league is all about.” -Eddie Gonzalez

Puerto Rico will play as a road team this year until negotiations on a  permanent home are finalized  in Puerto Rico.  Although Puerto Rico will be on the road, they will still play half of their games as a Home team.