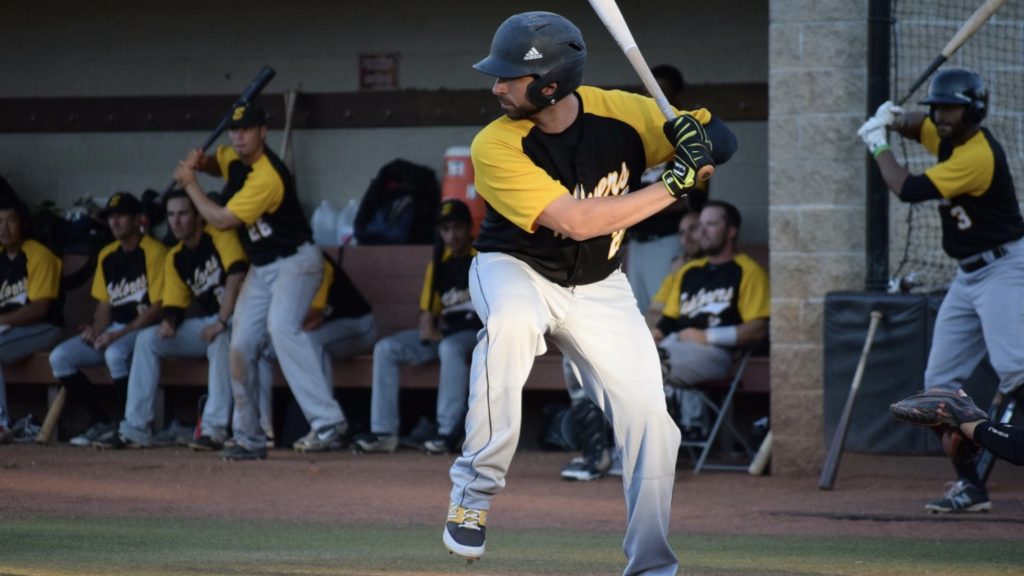 TAMPA, FL – Kevin Putkonen, player / manager of the 2016 Empire League Champions Sullivan Explorers has signed with the New Britain bees for the 2017 season.

After a great season with the Sullivan Explorers Kevin made the best out of his Atlantic League Spring training invitation and really impressed swinging the stick.

“I couldn’t be more happy for Kevin. The guy deserves it big time! He crushed last year, he’s a smart player and a winner! This is a huge step in his career and we wish Kevin the best! -VP Jerry Gonzalez

Kevin was invited to the Bees Spring training where he was able to prove his abilities and will begin the season as a member of the team.