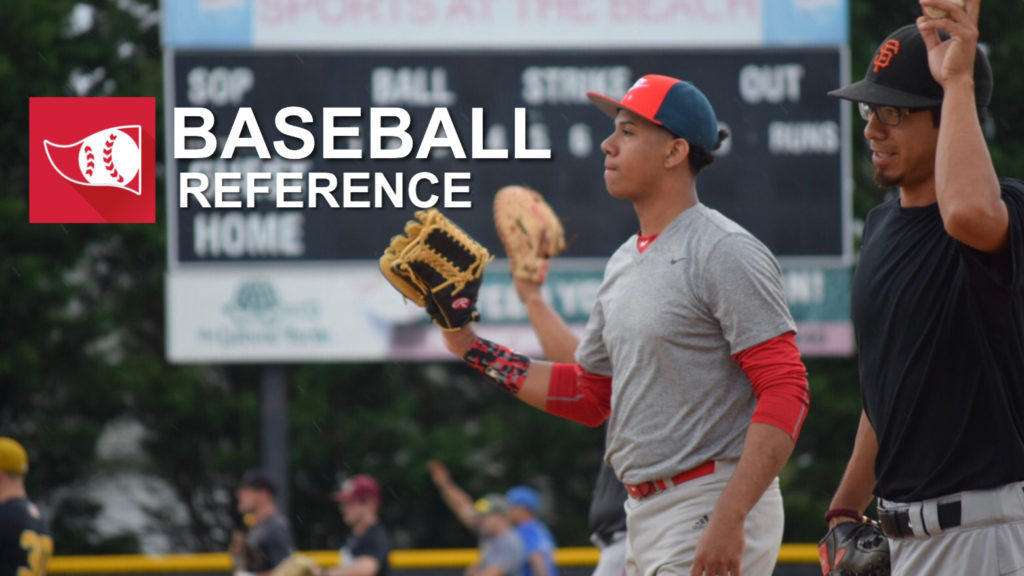 GEORGETOWN, DE – Empire League players will now have their stats posted through the official source of major league baseball statistics system which is Baseball-reference.

It is a great achievement for players to be legitimately considered  professional baseball players by the most important source of recognition and it is also great for the league to join all the other major elite professional leagues in the world whose information is published via baseball-reference.

“I think this is one of the most important assets to a professional baseball league that is about helping players.  Scouts research baseball-reference before looking at players and to have our players on baseball-reference is a huge  help to the players in the Empire League” – Jerry Gonzalez