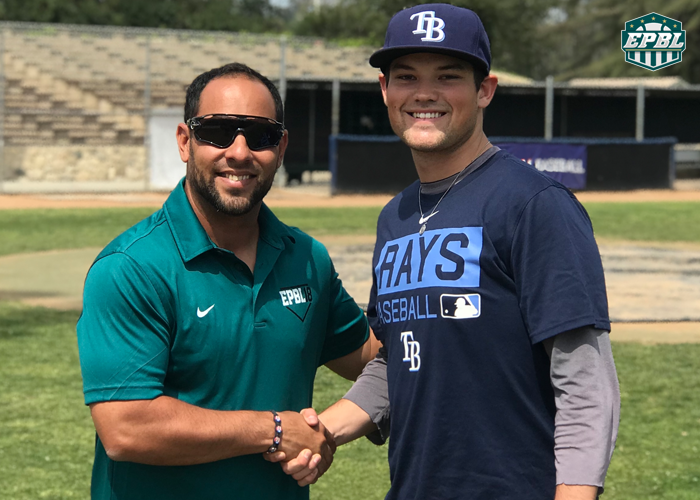 PASADENA, CA – Another move by the EPBL has been made. This time sending young rookie Adam Koutz to the 2017 Empire League Champions, Plattsburgh RedBirds.

Koutz, a 22 year old rookie from Las Vegas, Nevada, was consistently in the top 90’s. He was the third and final pitcher signed to the Empire League during this weekends Empire League Tryout Camp in California.

“He’s a young player with a good mindset. He fits our league perfectly and I think this would be exactly what the league is about in helping a young man start his professional career.” VP of Baseball Jerry Gonzalez

The Plattsburgh RedBirds won the EPBL Championship last season and will look to repeat in 2018 with Koutz on the mound.

The Empire League will have spring training in Delaware on June 4-8, 2018 to finalize the final 120 roster spots/contracts available. For those players interested in pursuing your dreams and would like a shot at professional baseball, remember, the EPBL only signs players that attend spring training. Visit empireproleague.com and register for our spring Training Tryout camp before camp spots are filled. There are limited participants accepted into the EPBL ST Tryout camp.