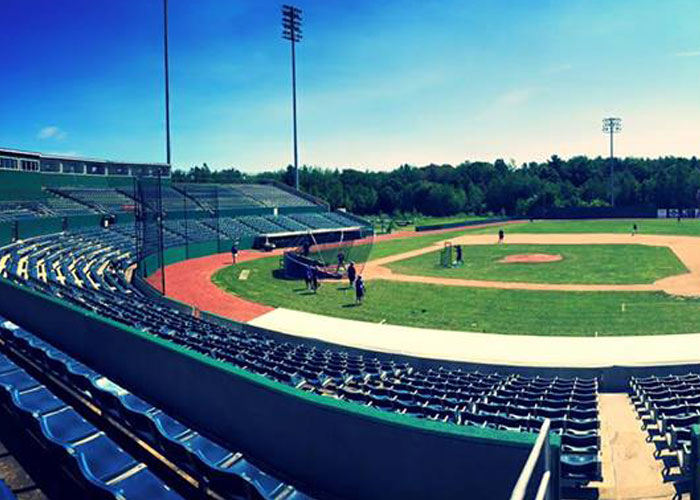 TAMPA, FL –  The 2018 Empire Season is just around the corner.  Get your self ready for fun baseball excitement in the Northeast this summer.

Come have a dog and catch a Ball game with us if you are in any of our Franchise locations.  The Empire League focuses on showcasing up and coming out of college Ball players looking to take a step into a pro career.
In two season nearly half of the players that have played in the Empire league have been promoted or signed by higher classification Pro Baseball Leagues including affiliated organizations like the Rockies, Royals, and Yankees.

The Wild, will return for the 2018 season  to play in the beautiful Memorial Field in Concord, New Hampshire. 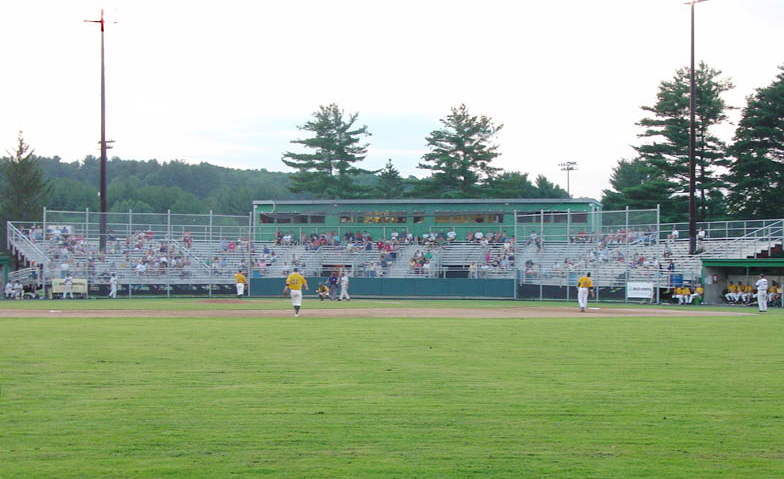 The Bucks, who previous played the 2016 season in Watertown, New York, will play the 2018 season in Georgetown, Delaware at the Sports at the Beach Complex Main Field.

The Sullivan Explorers will return to an improved Generals Park for their 3rd season  of Empire League play in the catskill mountains of SUNY Sullivan Community College in Loch Sheldrake, New York. 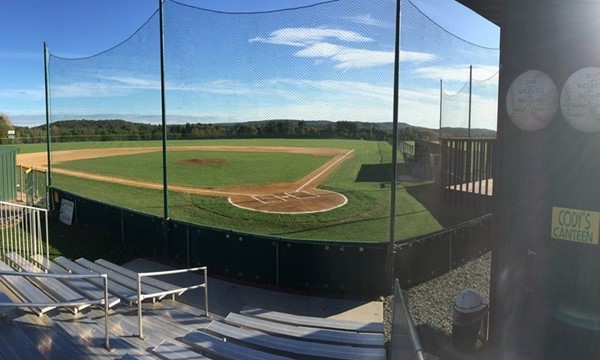 The Plattsburgh RedBirds will return to the beautiful historic city of Plattsburgh for its second season in route of back to back championship seasons. 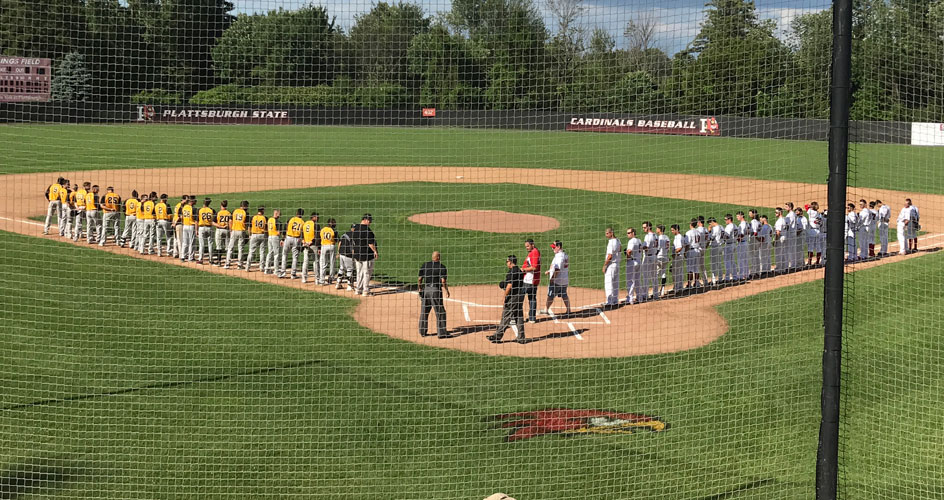 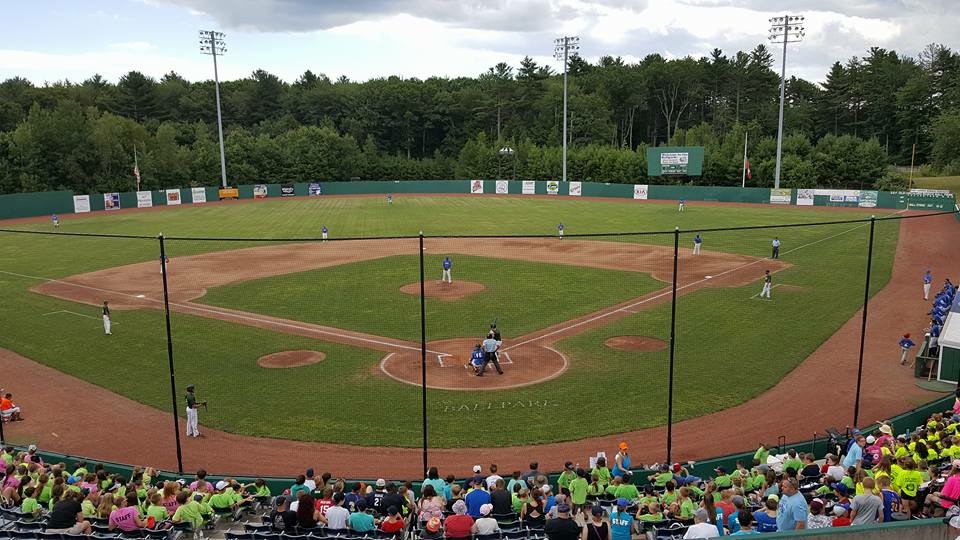