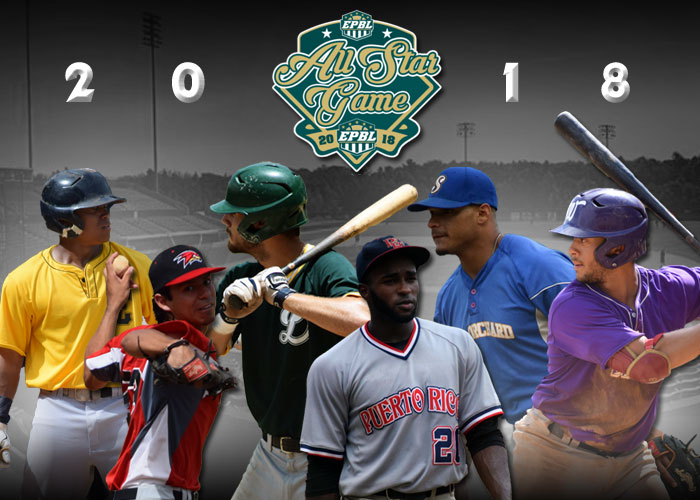 TAMPA, FL – The  Empire League has announced the  players who will be participating in this years All Star Game in Old Orchard Beach Maine on July 16th.

The selection has been made by the Empire League based on statistics up until today.   The All Star Game festivities are set to begin at 3pm Eastern Time with the Home Run derby followed immediately by the All Star Game.

The Home Run Derby will feature the most powerful hitters in the league  that will have 10 outs to advance until the 2nd round of 4 players. The 2nd round will determine who will advance to the final 2 spots in RD 3 of also 10 outs.

The All Star Game will feature the best in the league in terms of statistics .The Top team in each division will determine the manager of the teams.

The West side will feature the Plattsburgh RedBirds, New Hampshire Wild and New York Bucks. The East side will be the Puerto Rico Islanders, Aguada Explorers and the hometown Old Orchard Beach Surge.

Tickets for the game will be available at the gate box office.