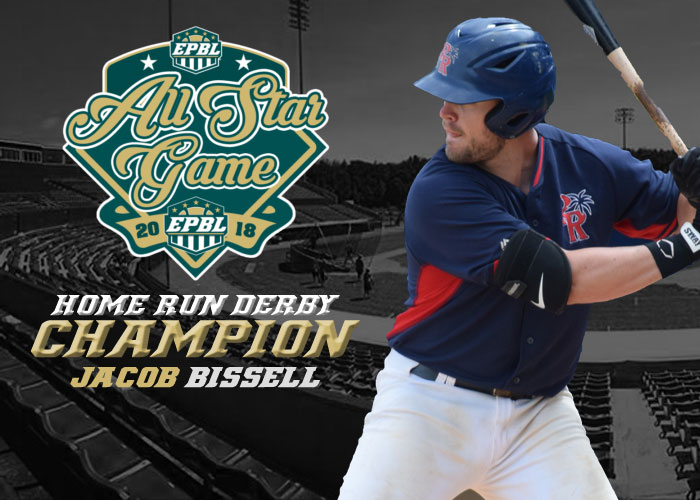 Bissell,   will now join the team as their regular first baseman.

Bissell is leading the league with 4 Home Runs and  is currently in 4th place in RBIs with 24 in  104 plate appearances. He was a key player in the game versus the Puerto Rico National Team and will now have his second chance in the Frontier League.

The Islanders, who are currently in 2nd place in the standings, will look to replace Bissell to begin the second half of the season which will begin on Tuesday night to decide who will make the 2018 EPBL Playoffs.