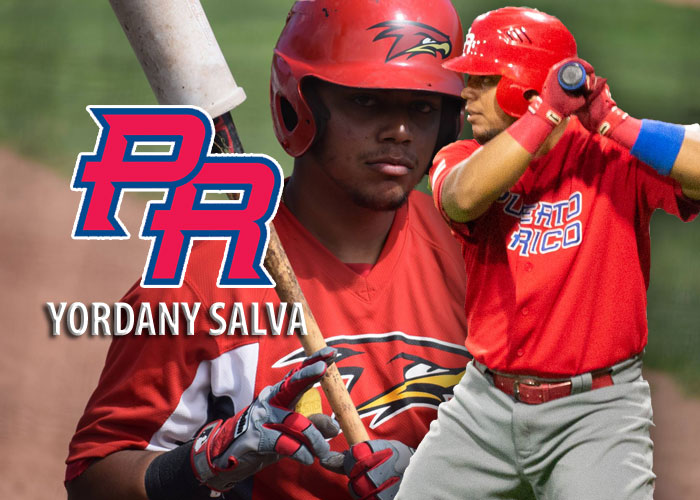 TAMPA, FL – 2017 Champion of the Empire Professional Baseball League and catcher for the Plattsburgh RedBirds Yordany Salva has been selected by the Puerto Rico National Team.

Salva, played   in 29 games with the RedBirds  hitting for a  .244 batting  average and  driving in 13 runs. Salva was previously with the Kansas City Royals and was sent to the Empire League to develop and get more reps.

He  now joins the Elite Group of Players moved on to play at higher levels of professional baseball.

Salva is   currently participating in the Central American Olympic games in Colombia representing the Island of Puerto Rico in which former big league player and future hall of famer Juan Gonzalez is the manager.

The Central American games will conclude on the 30th of June and Salva will have an opportunity to win an Olympic Games Gold Medal.