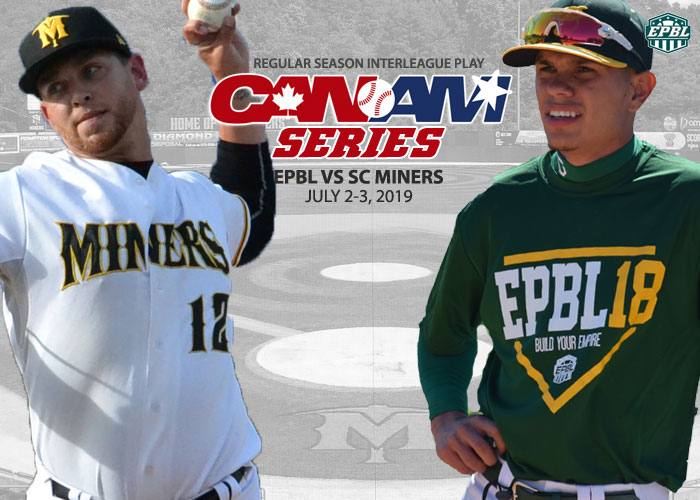 The Empire League is extremely excited and Grateful to the CanAm League for this great opportunity and the possible future collaborations. 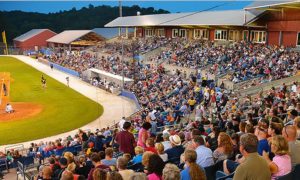 The Grays and Miners will face off in four games at Sussex County’s Skylands Stadium: a doubleheader on Tuesday, June 11 at 5:05 p.m. and single games on Tuesday, July 2 and Wednesday, July 3 at 6:05 p.m.

The games will count in the standings and replace the Miners’ originally scheduled games against Cuba’s national team July 2-3.

“I am very excited we have entered this agreement with the Empire League,” Can-Am League Executive Director Kevin Winn  said. “These four games will allow us a nice introduction to a league that sits in the middle of our footprint. Eddie Gonzalez has done a great job on this and I am looking forward to the games.”

“I am extremely grateful for this Empire League opportunity by the Can-Am League and the great recognition by Kevin Winn,” Empire League Director of Baseball Eddie Gonzalez said. “We are excited about this agreement and the possibility of future collaborations.”

Entering its 15th season, the Can-Am League’s 2019 season will begin on May 16. The league’s teams will play a 95-game schedule that includes series against the Cuban National Team and Japan’s Shikoku Island Team. The Can-Am League has been a leader in several areas, including the implementation of speed-up rules that dramatically reduced game times league-wide. The league has also been the most progressive independent league in the past five years by hosting international teams, most notably from Cuba and Japan.

ABOUT THE CAN-AM LEAGUE:

Established in 1936 and running through 1951, the Can-Am League was re-formed in 2005 and is now the premier independent baseball league in the Northeastern United States and Canada. Fueled by strong cities, good stadiums and a great brand of baseball, the league has teams in Little Falls, N.J. (New Jersey Jackals), Augusta, N.J. (Sussex County Miners), Pomona, N.Y. (Rockland Boulders), Ottawa, Ontario (Ottawa Champions), Quebec City, Quebec (Quebec Capitales) and Trois-Rivieres, Quebec (Trois-Rivieres Aigles). More information on the Can-Am League can be found at www.canamleague.com.

“We want to really thank the CanAm League for reaching out to us and making this possible. Every year that goes by we are excited about our guys and the opportunities provided by the Empire League for players from all over the world. This is another step in the right direction for the Empire League and its players and we couldn’t be more excited to play these games.”

Article by CanAm League can be seen at canamleague.com and Empire Media