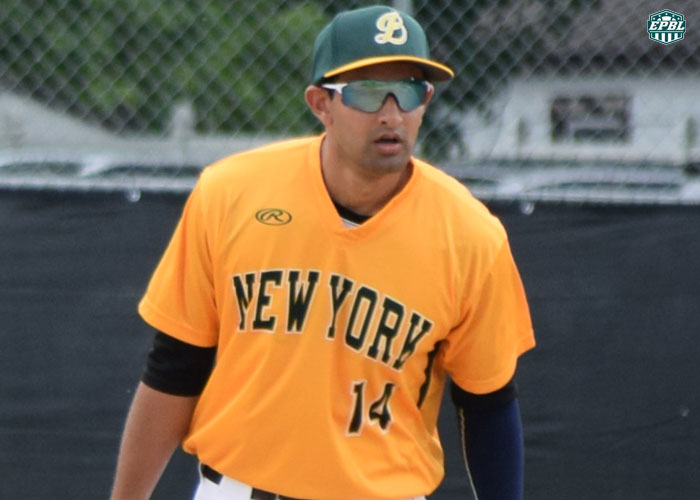 NEW YORK – Raul Shah of the New York Bucks franchise of the Empire League has been moved to the Ottawa Champions of the CanAm League. This is another big opportunity for Raul Shah to continue his career at the next level as he has proven he deserves a shot.

The Utility infielder comes off a strong start to the season with the New York Bucks  as he batted  3 for 4 with 2 doubles and an RBI.

Shah will have another opportunity to prove himself at the next level with a quality organization like the Ottawa Champions.