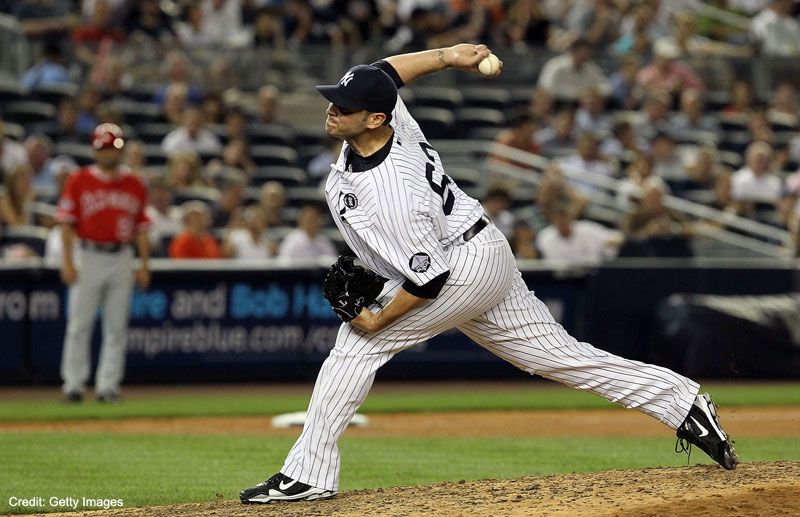 The former Big League Star is Excited to join as an Elite pitching instructor and Mentor to Empire players. He will be a strong recruiting force to the Atlantic and high level leagues!

Jonathan is a  Puertorican  former professional baseball pitcher. He played for the Washington Nationals, New York Yankees and Arizona Diamondbacks in Major League Baseball (MLB), as well as the Yomiuri Giants of Nippon Professional Baseball (NPB).

On December 4, 2007 he was traded from the Pittsburgh Pirates who drafted him in the 19th round of the 2001 draft, to the New York Yankees for relief pitcher Tyler Clippard. The deal is regarded, years later, as one of the worst in Brian Cashman’s tenure as Yankees General Manager. He made the Yankees’ Opening Day roster in 2008 and 2009 and finished season in 2010.

The Arizona Diamondbacks signed him on December 13, 2011 and finished the season with the big league club. On April 1, 2016, Albaladejo signed with the Broncos de Reynosa of the Mexican Baseball League.   On July 25, 2017, Albaladejo signed a minor league deal with the New York Mets.  On November 1, 2017, Albaladejo was drafted by the Lancaster Barnstormers in the Bridgeport Bluefish dispersal draft and has been a player/pitching  coach for the team since.

The Empire League is excited to bring his talents to help the upcoming pitchers of the empire league  develop.