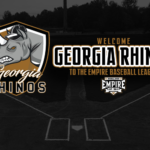 SARANAC LAKE, NY – The Empire League is set to officially welcome its first ever expansion organization. The League is currently finalizing the operating agreement that would allow for the newly formed and privately owned organization “The Georgia Rhinos” to participate in official league play beginning June of 2020 . 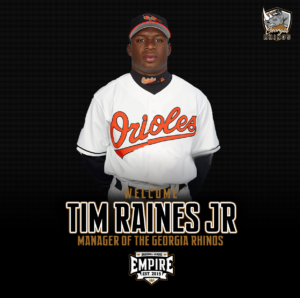 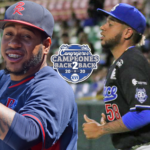 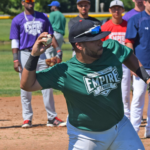 NEW YORK, NY –   Every year during the winter, the Empire League provides a week long opportunity for returning and out of college prospects  to register for the independent pro baseball showcase camp early. This opportunity allows for players to sign up for the exciting event during a time when the league secures sponsors and supporting partners.

For this reason, the ELB provides a discounted rate where players can save  from the regular camp cost.   Players have the opportunity to lock in their camp cost for housing and meals at a more economical price  during the early registration period. 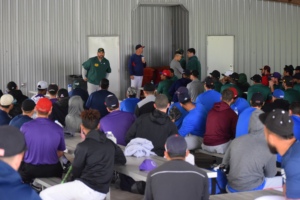 All ELB rosters are made strictly from those players that attend camp.  No players will be signed to the ELB directly from outside winter leagues or other programs.

The Empire League will have 6 teams for the 2020 season of play.  The camp will be held in the week of June 1st to June 5th.

For those players that would like to take advantage of the discounted early bird pricing, deadline to register is January 20th. If you do not register during the  early registration period, you will have an opportunity to register during the regular registration period which goes from March 1st through April 1st. Due to the number of players requesting to participate, no player will be accepted after April 1st.

Register today during the early registration period by clicking here. If you have any questions feel free to contact the ELB at baseball@empireproleague.com 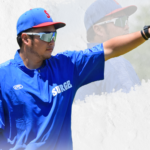 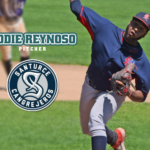