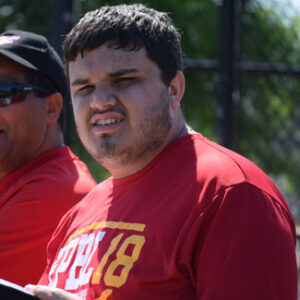 Josh was born in Watertown, New York in October of 1996. He attended General Brown Jr. Sr. high School, graduating in 2015, Jefferson Community College (JCC) and at the State University of New York at Cortland which he will graduate in May of 2019. After his freshmen year at JCC he worked in an internship with the Watertown Bucks of the Empire Professional Baseball League (EPBL) as the team’s public relations officer and head of ticket sales. In 2017 he joined the EPBL as the league’s Executive manager, working in the player personal department. He is currently the General Manager of the Plattsburg Redbirds of EPBL.