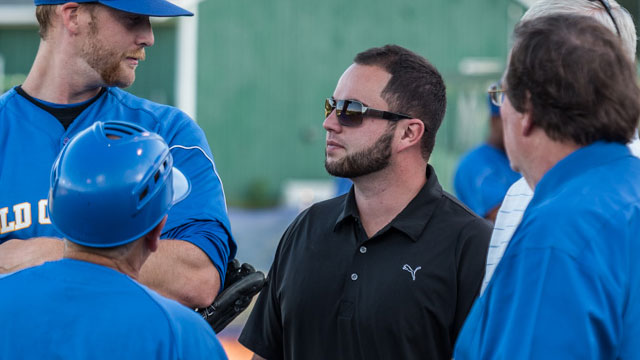 OLD ORCHARD BEACH, ME – Alex Markakis, 2016 General Manager of the  Old Orchard Beach Surge, will advance  his career as a scout with the Baltimore Orioles. Markakis will stay on with the Empire League as a consultant.

The Empire League congratulates Markakis and is excited to see another individual from the League move forward in his career. He will continue to be a player reference  to help advance Empire League players.