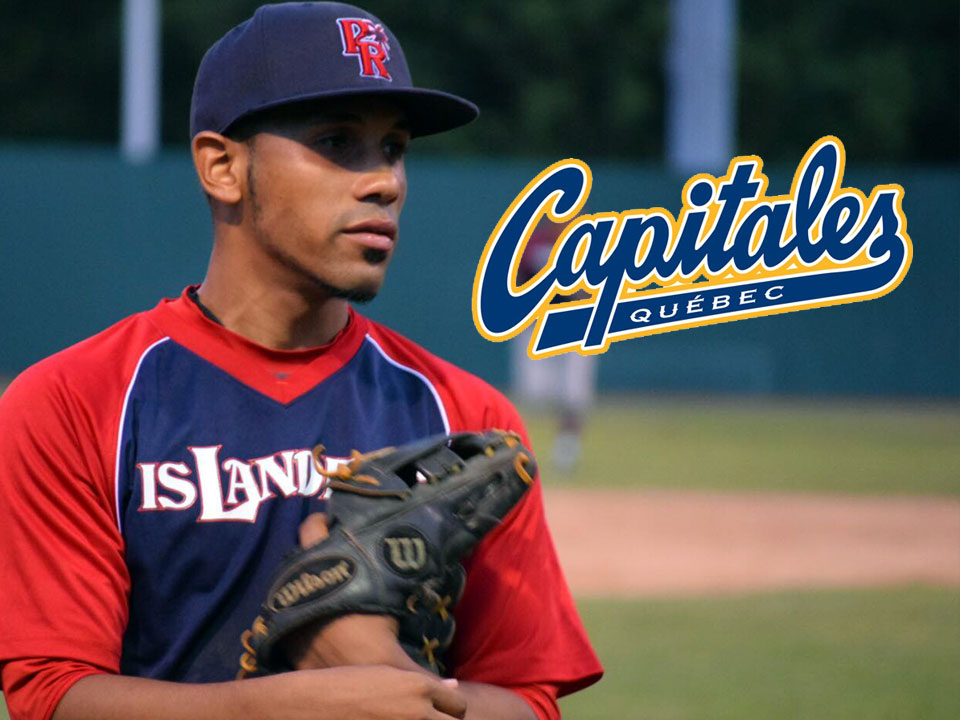 PLATTSBURGH, NY – Jacob Cordero, shortstop of the Puerto Rico Islanders, will get an opportunity to move on with the Quebec Capitales of the CanAm League.

Cordero will head to New Jersey immediately to join the team tonight versus the New Jersey Jackals. He will join former Empire League Miles Moeller and Edgar Lebron in the squad!

Cordero was a former 11th round pick by the Arizona Diamondbacks and is on pace to earn the Defensive MVP award in the Empire League.

He has played the last few seasons in the Puerto Rico Roberto Clemente Winter League where many major league stars play during the winter.