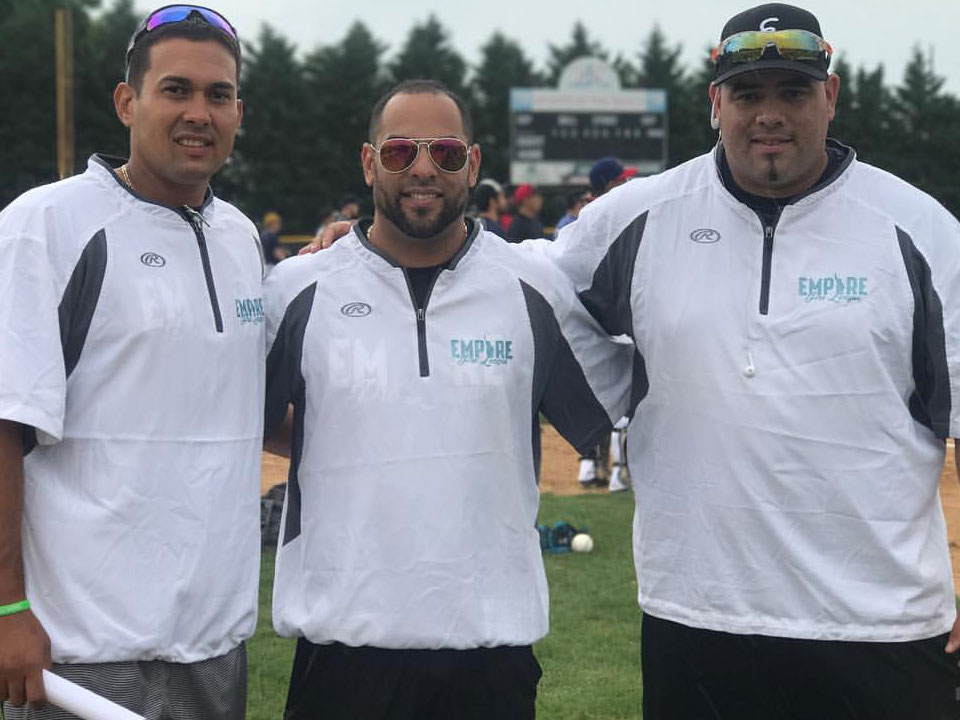 The Empire League will officially announce 3 national camps for the 2018 season. One in the winter, two in the spring. After the 2017 season was recognized as a premier independent rookie league for division I, division II and non drafted players, the announcement of two new expansion teams will allow for more talented players to get a shot a pro baseball.

“Providing opportunities for players is what we are all about. Now we want to help more players by expanding and opening up more roster spots as well as providing fun filled entertainment to the cities we become a part of.” -Jerry Gonzalez VP of Baseball

The League is excited for the years to come and the guaranteed expansion of teams coming ahead.