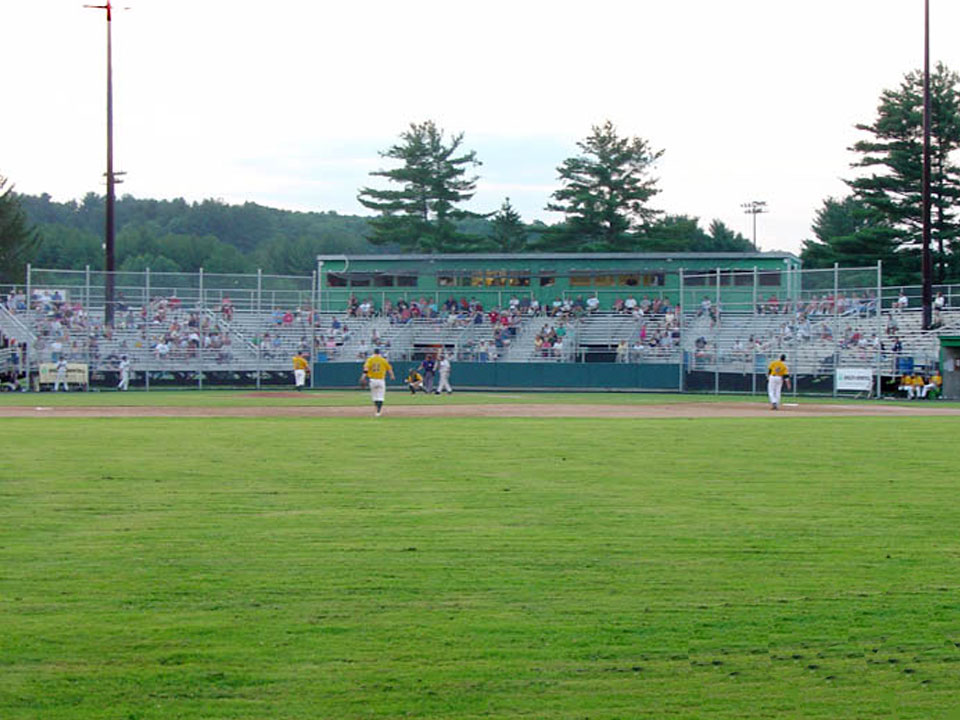 NEW HAMPSHIRE – Today the Empire League finalized a deal that will allow the Wild to return to New Hampshire where the franchise first started.

The Wild, formerly managed by VP of Baseball Jerry Gonzalez, played their first season in Rindge, New Hampshire. After being away for a season, the Wild have returned home and will play the 2018 season of the Empire Professional Baseball League in New Hampshire.

More details will be publicized as the team schedules are set.