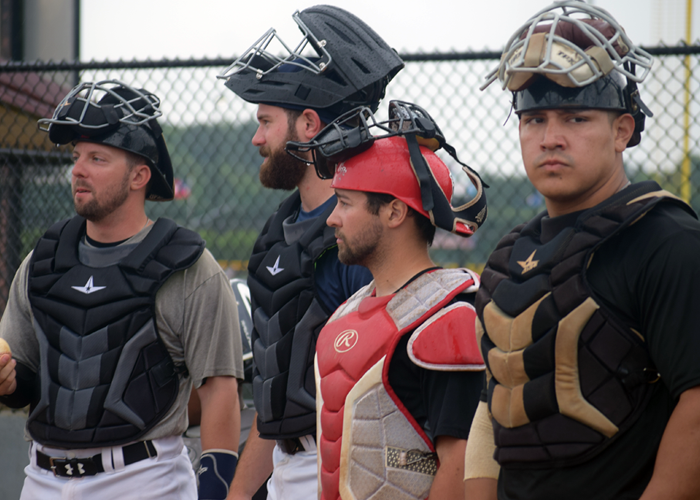 TAMPA, FL – The Empire League has become firmly established as the premier league that gets guys ready for the next level.

Every year, players are signed from camp directly to high level leagues like the Atlantic League, the CanAm League, the American Association and even MLB Affiliated organizations or are given the chance to play in the EPBL. The top prospects are either signed or drafted to play in the Empire League for a chance to earn a call up to the bigger leagues.