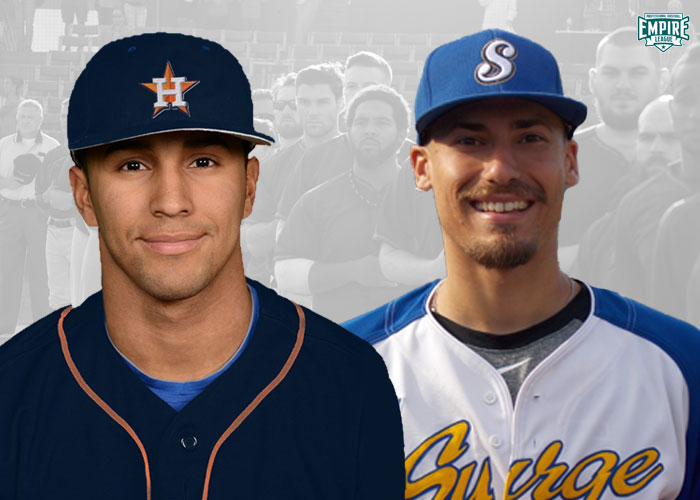 TAMPA, FL – The Empire League Grays team that will be competing in the CanAm League series has announced two players that have been selected for the games.

The final players are still being carefully  looked at and discussed. Final roster will be throughout the month.