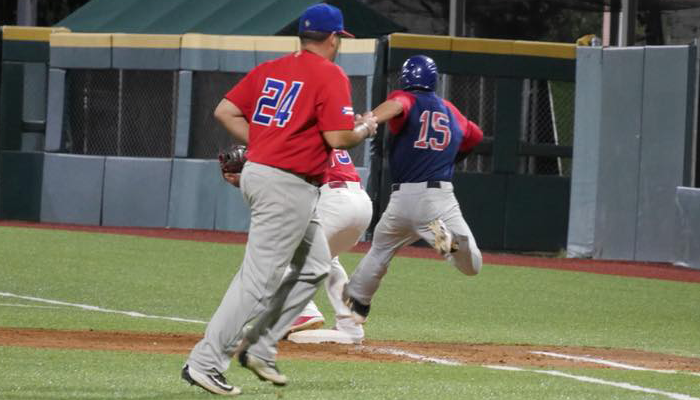 AGUADA, PR –  The Empire League and the Puerto Rico National team has agreed to play a series of exhibition games in preparation for the 2019 Olympic Games. These games will be played in the historic stadium of San Juan Hiram Bithorn where most Major League Puerto Rico series are played.

These games will provide exposure to the Empire League players looking to play in national teams. The dates will be July 4, July 9th and July 11th. The team that will be participating in these games will be a combination of the Puerto Rico Islanders with reinforcements of the Plattsburgh Thunderbirds who will be playing in a series down in Puerto Rico.

The Empire League played in these exhibition games last year and came up short in a well fought games as the Puerto Rico national team defeated the Empire League select team 4-3 in the bottom of the 9th inning.

“Its about opportunities for everyone. The national team needs good competition to practice and they got it last year from us and they went on to win Gold. Puerto Rico Islanders catcher Yordany Salva won a gold medal last season as a part of that national team.  It should be fun and exciting to watch and  we are happy for the exposure our guys will get as well as the competition we will provide the national team as they prepare for world competition.” – Jerry Gonzalez Director of Baseball