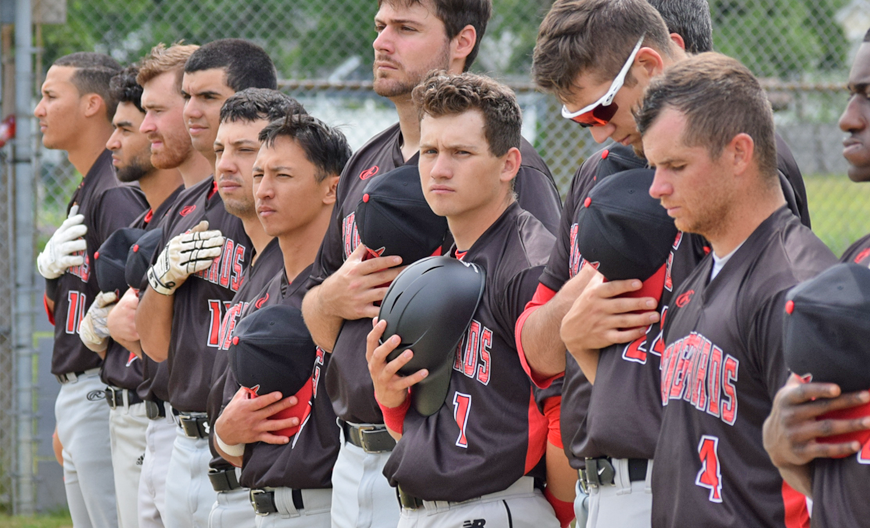 With the 2020 Summer approaching many sports programs, venues and leagues have been impacted due to the health and safety risks from Covid19.

The Empire League is one of the organizations that has been minimally impacted by the pandemic and league officials are ready to make the necessary adjustments to make the 2020 season a possibility. All though the league has kept cautious attention to all restrictions and health concerns due to the Covid19 threat, the reopening process will still have its challenges.

The league has mentioned that they have a high probability of playing a 2020 season, however several temporary adjustments will likely be made to make the season happen this year. The list of adjustments includes, possibly operating the entire league out of one facility or one region to limit travel risk for players and fans. If no sports are allowed in the State of NY then the season can take place in any state that allows for Sports facility use, even if in the privacy of a complex without fan interaction.

The league looks to probably play a shortened under 2 month season as most leagues are doing. The Covid19 pandemic has also caused delays in the finalization of the newly formed Georgia Rhinos Franchise with the league, the impact could cause the Franchise to be debuting in 2021 when business operations get back to normal and the Franchise agreement can be finalized.

Nothing is set in stone as of now, we only know that if the Pro Leagues are playing then we have a role of preparing players for those leagues therefore we have to get our guys prepared and developed. Fans and followers of the Empire League can expect a speedy schedule created and start of the program once sports are back allowed to operate.