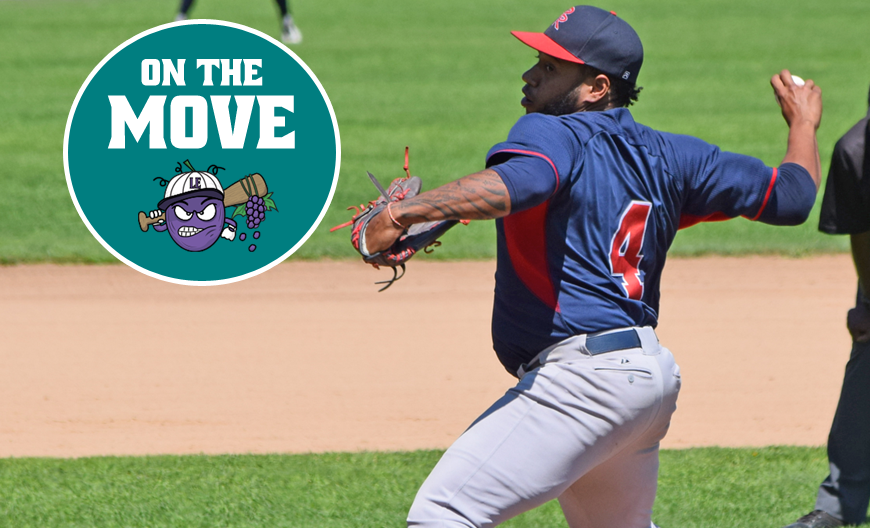 Reynoso had a stellar winter where he went (5-0) as a reliever and was a part of the 2019 Championship team in which ended up participating in the Caribbean World Series representing the Island of Puerto Rico.

Reynoso, a member of the Puerto Rico Islanders, has signed with the Lake Erie Crushers of the Frontier League. He  hopes that when the pandemic is over, that he can go back to trying to live his dream again.