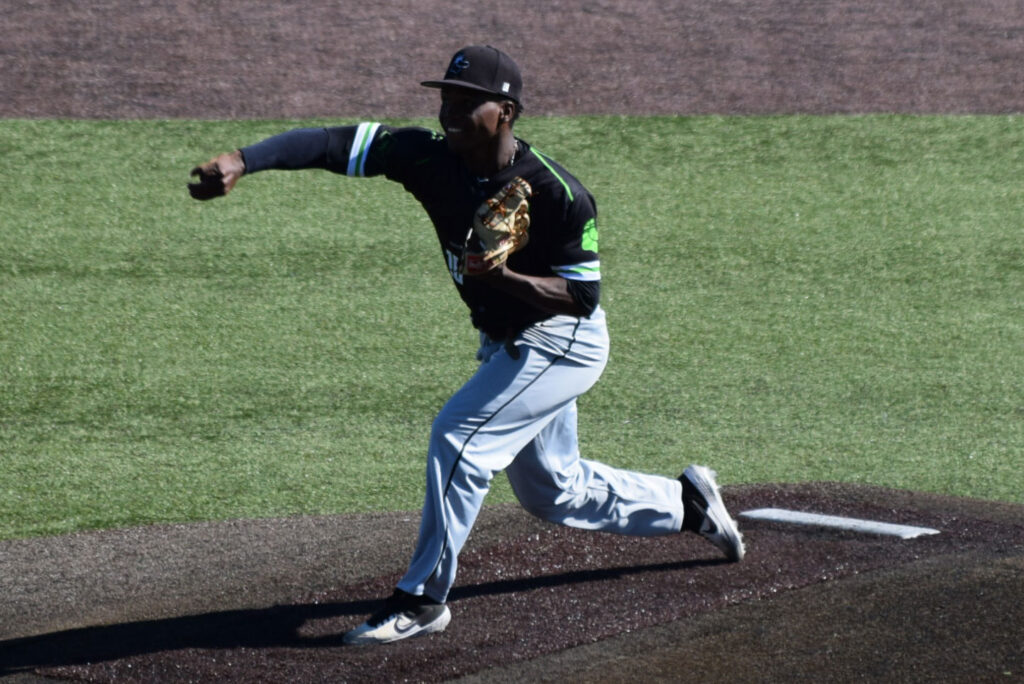 WASHINGTON, PA –  The visiting Brilliance Sox would take on the second game of the Series against the Saranac Lake Surge.

Ryan Tomao would get the start for the Surge while the Sox would send out Luis Nova.

Luis Nova would pitch a great game allowing just 1 earned runs on2 hits in 5 innings striking out 7. Ryan Tomao went 5 innings as well striking out 5 batters and giving up 2 earned.

Surge got on the board when Chris Kwitzer singled to right to score James Guererri. Kwitzer would score on an error by right fielder of the Sox to bring the score to 3-2.

Tyler Hill would tie the game at 3 for the Surge in the last bottom half with a single up the middle with 1 out to score Cory Alexander who stole second and advance to third on a catchers throw.

Cole Bombales would come in to close it out but to do so he would give up a 3 run home run to Will Thomas to deep left field.