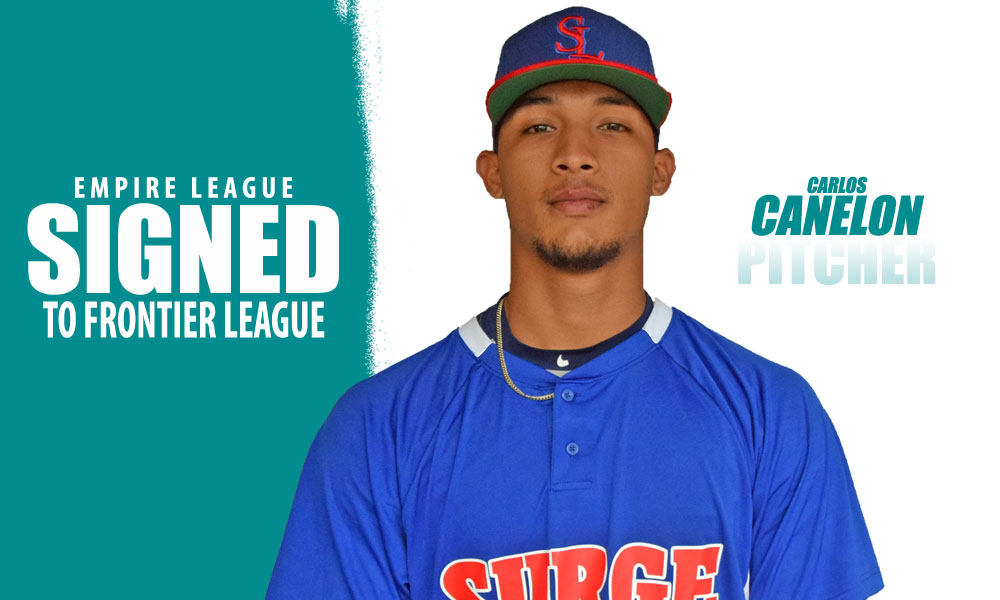 Canelon, a hard throwing right handed pitcher was impressive in this years series with a moving fastball and a hard slider that led him to lead the league in strikeouts.

Canelon is now contracted for the 2021 season with the Gateway Grizzlies.

” I cannot thank you guys enough for what you have done for me, this has been the greatest opportunity of my life and now I will begin to work harder to keep moving in the Frontier League.”