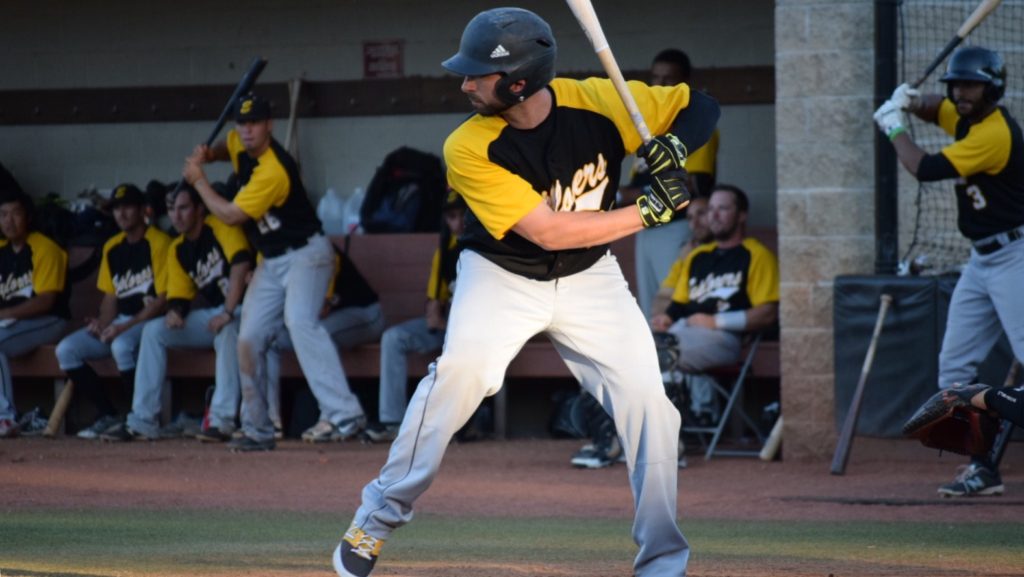 The Explorers are back in the race in what has been an incredible team effort. Included in the team effort is an outstanding performance by Sullivan’s Kevin Putkonen who has had 6 home runs in 7 days and is this weeks Empire League Player of the Week.

Kevin homered twice versus Old Orchard Beach and 4 times versus the New Hampshire Wild giving him the league lead at 6 total.

He has raised his batting average now to .386 with 6 Home Runs and 12 Runs Batted In all coming this week.

During Kevins hot streak the team is has won in 5 out of the 7 days. Kevin had a total of 16 hits during the run.